My final journalism project is a site exploring ongoing issues within North East football; these include racism, homophobia, disability and referee verbal abuse. NE FOOTBALL ISSUES has a range of content including data journalism pieces, news articles, videos, audio pieces and podcasts. This news website showcases the negative impact that these issues have on football and why it is of detriment to a sport often referred to as the ‘beautiful game’. However, there are also pieces of contemporaneous news discussing what we can do to help with these current issues.

SHOCKING STATISTICS ON WHY RACISM IS RIFE WITHIN FOOTBALL 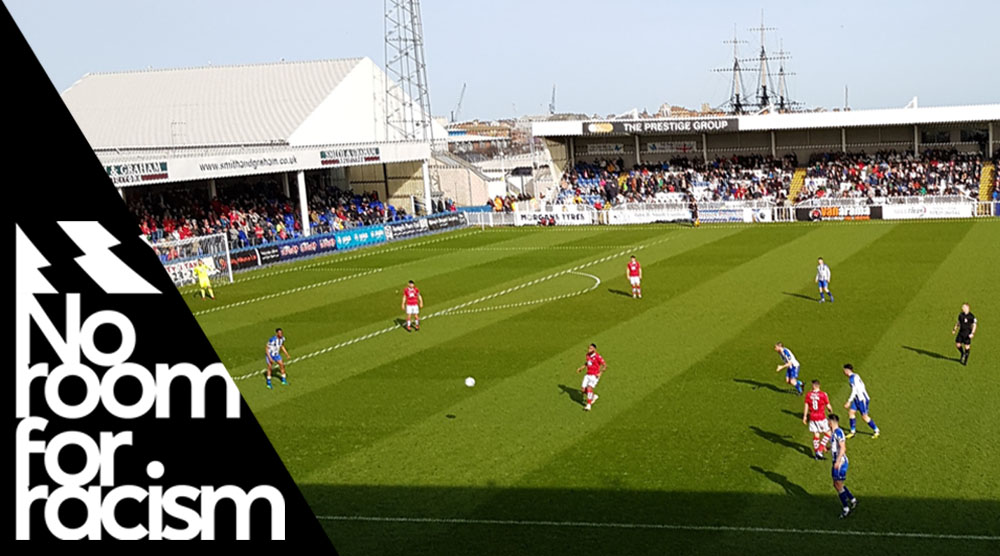 This data journalism piece looks at the alleged racist remarks at Hartlepool United during their match with Ebbsfleet and how racism within football seems to have surged these last couple of seasons.

I have analysed the relationship between the reports of racial abuse in football and the number of arrests made in accordance, with data taken from Kick It Out and GOV.UK.

GAY FOOTBALLERS SCARED TO COME OUT BECAUSE OF HOMOPHOBIC CHANTING 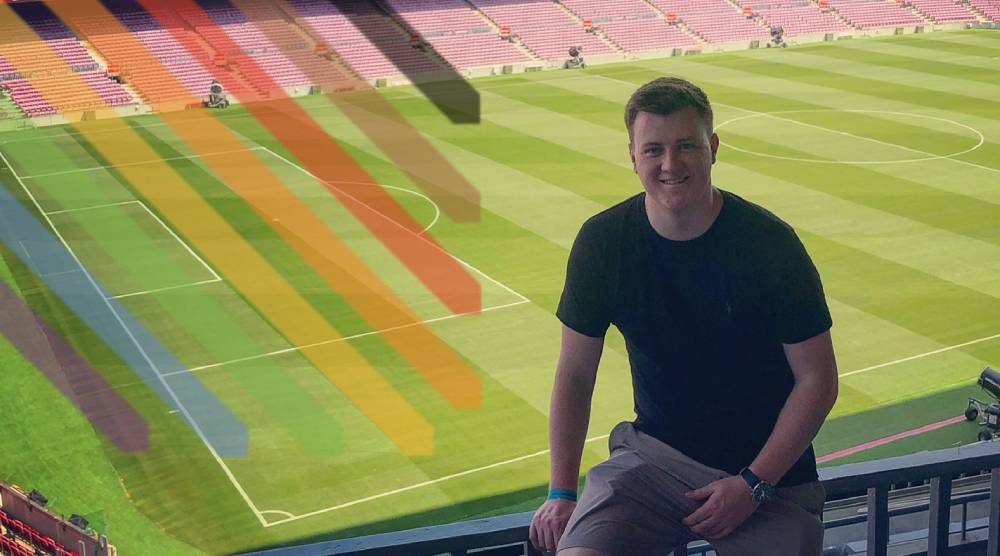 This season has seen more instances of homophobic chanting from fans to players and opposing supporters since it was outlawed by the FA in 2007.

Aaron Flanagan is an openly out gay football writer for the Mirror Online. I spoke to him about Justin Fashanu, the Gay Footballer Twitter account and why a gay footballer might be deterred from coming out.

UNDER-12s BANNED FROM HEADING DURING TRAINING

In March 2020 it was announced by the FA that children under 12 would no longer be allowed to head the ball during training. This follows results from The University of Glasgow, who found that ex-footballers are three-and-a-half times more likely to die from contracting a brain disease.

During this in-depth feature, I interview Emma Russell from the Glasgow Brain Injury Research Group, Jean Martin-Savage from Headway Darlington and North Riding County FA referee Liam Smith for their perspectives on the new guidelines.

Since his appointment as Spennymoor Town manager in 2007, Jason Ainsley has taken his side from the Northern League First Division to the National League North.

Spanning a 13-year managerial career, Ainsley has seen it all. From the highs of winning the FA Vase in 2013 to the lows of being temporarily evicted from their home. This three-part podcast is available in both video and audio formats.

TRYING TO MAKE IT AS A PROFESSIONAL FOOTBALLER

In 2014, BBC Three’s documentary ‘Football’s Suicide Secret’ stated that only one per cent make the leap from the academy to full-time football. This statistic is heightened by The Professional Footballers’ Association (PFA), who estimate that each summer between 60% and 65% of scholars each year are rejected by the age of 18.

I spoke to Teessider Ryan Lam, who has suffered rejections from Chesterfield, Gateshead and Billingham Town, about the difficulties he has faced in trying to make it as a professional footballer.

DISABILITY SPORT AND THE BATTLE FOR FUNDING

The Disabled Children’s Partnership found that there is an annual funding gap of £434 million for children’s social care services. That’s £1.2 million of support that disabled children are missing out on every day.

It’s usually the most deprived areas in the UK that suffer the greatest, with Middlesbrough in the North East currently topping this statistic.

I spoke to the MFC Foundation’s Social Inclusion Project Worker, Tom Readman, on the lack of opportunities for people with disabilities. 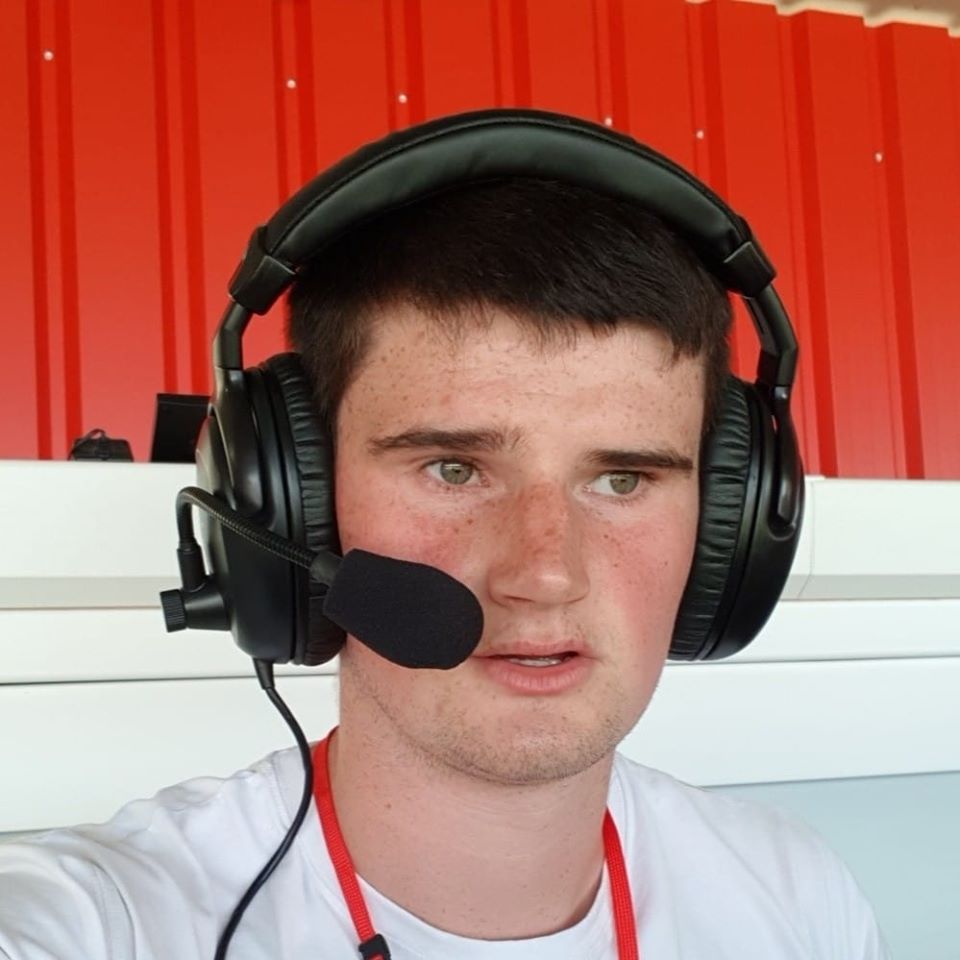 Introducing…Student Stuff [YOU NEED TO KNOW]