Disability emojis are coming to Apple, Google, Microsoft, Samsung, Facebook and Twitter in some shape or form this year.

The decision has been welcomed by the American Council of the Blind as well as the National Association of the Deaf.

Apple were not happy that the experiences of disabled people did not exist in emoji form.

Unicode, the California-based group who designed the emojis, said that the platforms can choose to adapt the emojis to fit their current models, but has stated that they should keep them recognisable.

In an interview with the BBC, John Talbot head of communications at Scope said: “Social media is hugely influential and it’s great to see these new disability-inclusive emojis.”

“Up to now, disability has been greatly underrepresented.

“We’d also like to see greater representation of disabled people and disability across all parts of the media and social media.”

The inclusion in 2019’s official list means they should be available in the second half of the year.

Apple see this as only the beginning and are looking to add more emojis overtime, but they are happy the start and progress Unicode have made.

Other emojis that will be added alongside the disability ones include animals such as Flamingos, Orangutans, sloths, skunks and otters, a yawn face, a pinching hand, interracial same-sex couples, a brown heart, a person kneeling, a person standing and different types of clothes, food and drinks.

Also introduced was a drop of blood icon in an attempt to normalise periods, which according to Lucy Russell, head of girls’ rights and youth at Plan International UK, is important to: “smash the stigma which surrounds them.”

Currently most the 230 icons come in a variety of ethnicities, rather than just having the standard basic yellow colour.

It is believed that there is a big demand for these emojis with there being a big gap in the Emojipedia.

Around one in seven people around the world had some form of disability, highlighting the size of the potential market for disability emojis.

But do the general public agree?

I went around Middlesbrough to get the public’s thoughts on these new disability emojis. 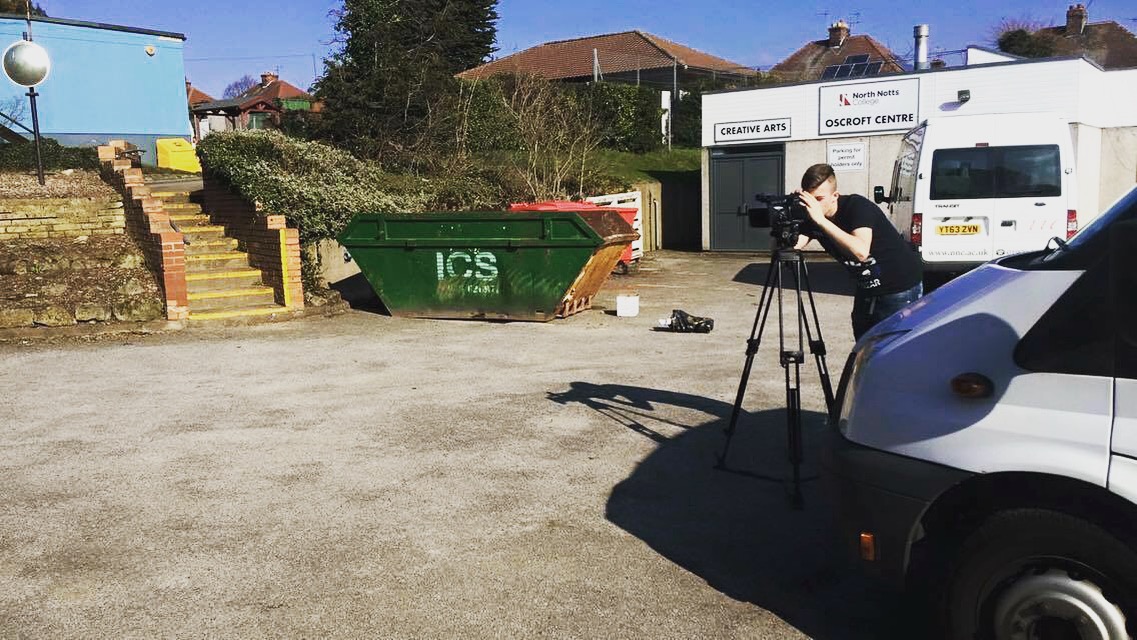 THE HOUSING CRISIS: ANOTHER MILLENNIAL PROBLEM?

7 February 2019 Comments Off on THE HOUSING CRISIS: ANOTHER MILLENNIAL PROBLEM?

HOW CAN WE CONTROL CYBERBULLYING?

10 December 2019 Comments Off on HOW CAN WE CONTROL CYBERBULLYING?
Skip to content