With obesity figures soaring and the prices of healthy food rising, is there anything more the UK Government can do to help this growing crisis?

It is claimed from the NHS  that by 2030 half of the UK could be obese.

The Government is in the process of providing necessary measures to cut down on obesity figures; introducing a sugar tax on drinks and spending more money on funding obesity resources within the NHS.

Scott Lloyd, an Advanced Public Health Practitioner, said:  “With 70% of adults being either overweight or obese, this is placing a huge burden on the NHS with diabetes costing 10% of the NHS budget, annually.”

In September 2018, a UN study reported the UK was the third-fattest nation in Europe – behind just Turkey and Malta  – with an obesity rate of 27.8 per cent.

There are many factors as to why the UK’s obesity levels have risen by this much, with unhealthy food coming in much cheaper than healthy food – more people are seeing the consequences of consuming cheap, fat-packed foods.

In Tesco Superstores, the average price of fruit is £2 per while  most multipacks of crisps cost around £1 – showing you can get more for your money with the unhealthy option. 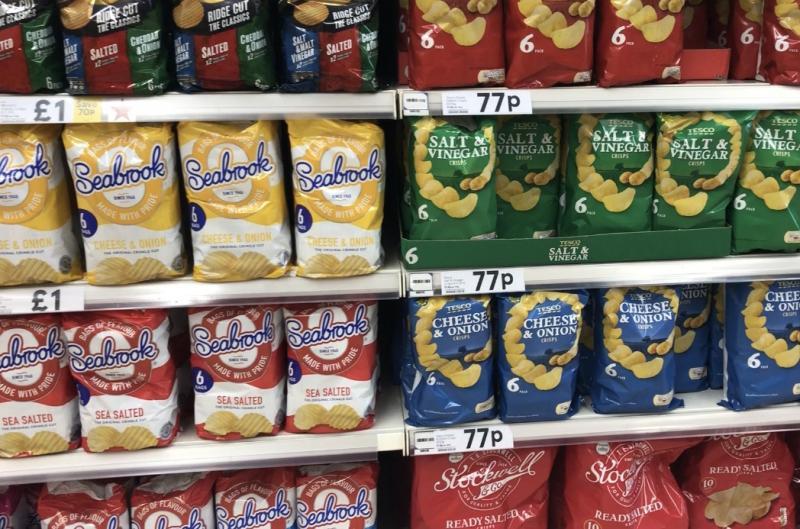 Advertisements are blamed for the promotion of calorie-dense foods, so legislation to fight the amount of these adverts show could help to reduce obesity.

Scott Lloyd said: “There are so many unhealthy advertisements all around us that make you unconsciously decide to eat that particular food.”

The 2017 Advertising Standard’s Authority rules on Children  and their relationship with food means that more junk food ads are getting banned to stop children being influenced by unhealthy conditions.

With a third of children aged two to 15 either overweight or obese, the UK needs to see more enforcement around advertisements of unhealthy food, as billboard adverts are still in full display of children.

Jordan Barnard, Clinical Lead Dietician at James Cook University Hospital, said: “In recent years, there has been a transfer of expectation to the government and schools to provide information about healthy living that really should be a part of every household in the country.”

In schools, children are being taught about health and the benefits of exercise, but families are not involved in the education of health unless they speak to a GP or specialist.

Christopher Munro, a Personal Trainer, said: “The Government should be teaching families about health with activities that involves educating parents and children together, not just children in school.”

“In some schools, children are being weighed and I don’t think this is fair, as the reason why some children are obese is down to what the parents are allowing them to eat.

“Parents should get help on how to be healthy and make sure they are involving exercise into their normal week, 30 minutes per day will give them so many benefits.”

Obesity is affecting one in four adults and the UK Government are introducing new legislation to try combat these issues.

The Sugar Tax came into effect April, 2018 – Officially named the “Soft Drinks Industry Levy,” aiming to cut down on people buying so many sugary drinks.

Are these methods working?

Scott Lloyd said: “We have strong emerging evidence that these kinds of physical measures work. Even in countries like Mexico, adding a sugar tax is reducing numbers of obesity.”

However, Christopher Munro said: “Sugar taxes don’t work in my opinion, if people want sugar, people will pay for sugar.”

Adding a sugar tax has caused debates on the Government’s effort to solve the obesity crisis.

As the UK is seeing more individuals than ever, classed as ‘obese,’ so should they be inflicting harsher approaches to shock the public rather than pushing subtle changes?

Health practitioners are taking matters into their own and trying to change unhealthy habits from those in this type of food industry.

Scott Lloyd said: “We need to be looking at the food and physical activity systems, the environment around us, to take the focus from the consumer and back into finding the system’s solution to this problem.”

“In South Tees, we have started a healthy catering masterclass – inviting local restaurant and takeaway owners in, to give them small sustainable changes they can make, such as changing the oil they cook food in, to a healthier option.”

According to figures from the Office for National Statistics, Teesside’s number of new takeaways is more than double the average seen across the rest of England at 26%.

Mr. Lloyd’s method of introducing healthier ways to cook will hopefully see a strong impact in some of these takeaways in the region and this should be something councils can oversee in other parts of the UK.

An analysis by the Organisation for Economic Co-operation Development (OECD) shows obesity levels in the UK have risen by 92% in just over two decades.

According to the 2017 European Commission report, 37% of people in the UK never exercise or play sport –  so, providing the right tools for people to engage with, should aim to see a reduction in obesity figures.

The Government has a lot to execute if it wants to see this national crisis, resolved – more action needs to be taken with legislation and education on health for individuals and families, so only in time can we see if we can all solve this issue. 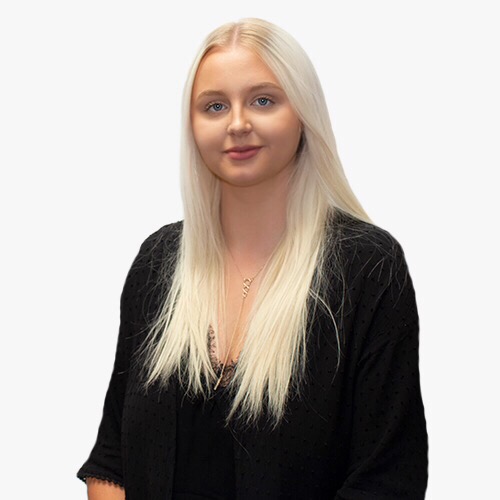 24 January 2020 Comments Off on DOES SOCIAL MEDIA INFLUENCE BODY IMAGE ?

2 May 2019 Comments Off on Organ Donation: How it affects people.
Skip to content