All the talking is over, it is now over to you to decide the fate of the nation 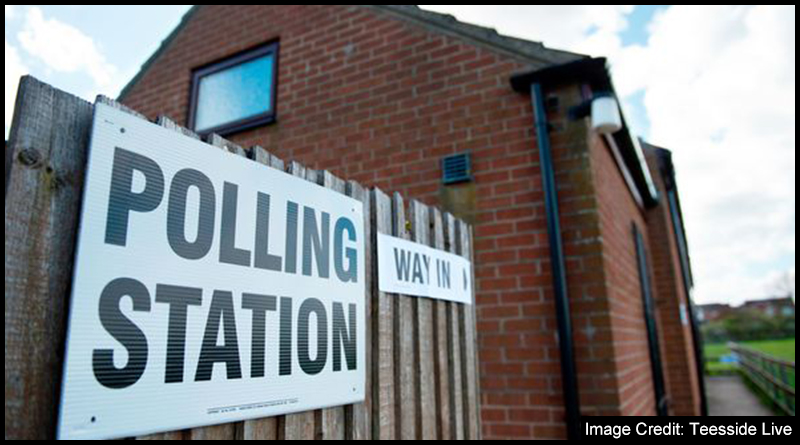 Polling stations across the North-East and the UK are now open, with millions expected to make their mark over the coming hours.

Voters will have until 10pm to register their vote at their designated polling station, in the first Christmas election held in this country since 1923.

Then, shortly after, the counting will begin, with Sunderland and Newcastle once again looking to do battle to become the first to declare on the night.

The now customary exit poll commissioned by the BBC, ITV and Sky News, led by psephologist, Sir John Curtis, – to be released shortly after polls close – will provide an early indication of the result.

But the full result and the implications for the country are not expected to be known until the early hours of Friday morning.

Campaigning comes to a halt

Election day will also come as a relief to many of the prospective candidates as they can take a rest from the tireless efforts over the campaign period.

Whilst factual accounts of what is happening on polling day are allowed, TV and radio outlets have a blanket ban on reporting political statements or opinion polls between the start of voting (7am) and the point polls close at 10pm.

Indeed, it is a criminal offence under the Representation of the People Act 1983 to disclose anything about the way in which people have voted in that election.

But whilst a day free of debate will come as good news to many, it can be guaranteed that the days that follow will continue to be full of political discourse.

Link – The Electoral Commission – How to cast your vote

You can catch all of the results as they happen, LIVE, on Sky News this evening, where I will be reporting live and through the night from the Stockton South and North counts, so make sure you join us from 9pm.

BREXIT: THE IMPACT IT WILL HAVE IN MIDDLESBROUGH

15 May 2019 Comments Off on BREXIT: THE IMPACT IT WILL HAVE IN MIDDLESBROUGH

TEESSIDE UNIVERSITY STUDENTS STUMBLE ACROSS A SINGING TALENT IN INDIA