Joe Maphosa is a 26 year old professional boxer from Thornaby-on-Tees with a perfect record of 10-0-0.

As a child, Joe Maphosa and his family moved to England from Zimbabwe in hopes of better opportunities.

A few years after settling in, Maphosa was approached by some of his friends, he said: “At the age of 13, some of my friends asked me to go down to the local boxing gym… I thought maybe I can learn to fight. I don’t know why I decided to go down.”

The decision to join his friends and attend the boxing gym led Maphosa to an impressive amateur career stating that he “won around 60 of his 75 amateur fights.”

Due to his impressive amateur record, Maphosa was selected to box for ‘Team GB’ and was even leading in his weight category to represent and box for Great Britain at Rio 2016 Olympics.

“As an amateur I was selected to box for Team GB Olympic boxing team leading up to Rio 2016 and travelled the world to places like Germany, Turkey & Finland, boxing for my county and learning the trade at the highest level.”

Unfortunately, Maphosa just missed qualifying for the 2016 Olympics, leaving him with the decision whether to wait until 2020 for his next chance at the Olympics or to turn pro.

In 2017 Joe Maphosa made his professional debut as a Super-Flyweight, signed to Frank Warren & Queensberry Promotions.

Upon signing Maphosa, Frank Warren had this to say: “Joe is another excellent addition to our growing team of young talent. He has a strong amateur pedigree and I’m confident that he can make a smooth transition into the professional ranks” (frankwarren.com).

Joe Maphosa, who is ranked as the 7th best british boxer in his division (boxrec.com), now has a perfect professional record of 10 wins, 1 by way of knockout, 0 losses and 0 draws and is on his way to receiving his first title shot in the near future.

Watch the full interview with Joe Maphosa below:

*Since the publication of this story Maphosa has left Frank Warren & Queensberry promotions to sign a new contract with MTK Global.

Keep up to date with Joe Maphosa: 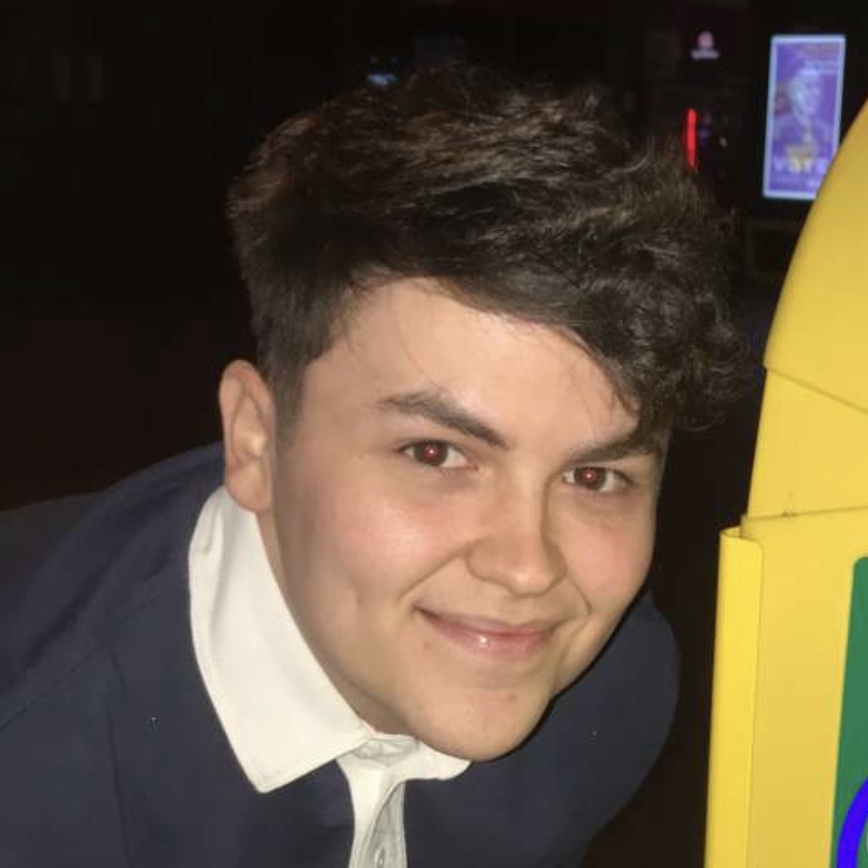 STRIKER ACHIEVES DREAMS BY GOING FROM TEESSIDE TO THE EUROPA LEAGUE