A frenzied fourth quarter rally from Teesside University’s men’s basketball team fell just short as the University of Sunderland held on to claim a 80-78 victory at the CitySpace Sports Complex.

The final event of Wednesday’s 2018 Tees-Wear Varsity proved to be the most compelling. The game came down to the last shot of the game.

Teesside started slowly and fell behind early. From the they struggled to peg back a Sunderland side who were hitting shots with regularity.

A run of 5 points from Teesside helped cut the University of Sunderland lead to 37-29 heading into the halftime break.

University of Sunderland continued to hold their opponents at bay throughout the third quarter and extended their lead. Despite the gap between the teams rising to 15 points,  the Teessiders entered the fourth quarter with a 10-point deficit.

Buoyed by a raucous crowd, Teesside launched a furious comeback with less than five minutes left in the game.

Wenzyl Jaleco drilled a three to cut the Sunderland lead to one point with only 12 seconds left. After Sunderland missed a late free throw, and down 80-78, Teesside had one chance to win the game on a buzzer beater with 2 seconds to go.

The Undergrad caught to catch the reaction of Teesside’s Damilola Babajide and Greg Hardy immediately after the game:

Congratulations to all the sports teams that participated in Varsity this year. Roll on Varsity 2019! 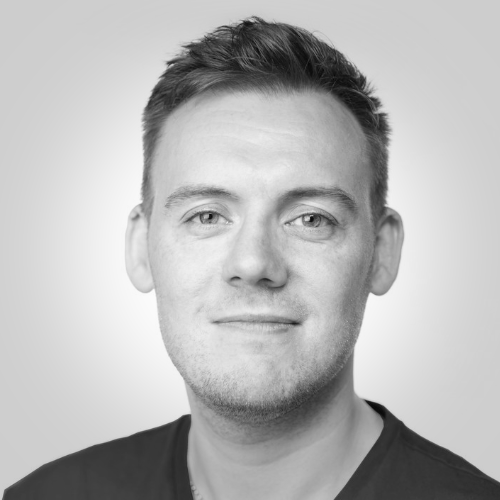 PROFESSIONAL BOXER JOE MAPHOSA TALKS ABOUT HIS CAREER SO FAR