THE number of secondary school teachers leaving the profession in the United Kingdom is on the rise figures have revealed, as more and more teachers close their classroom doors for good. But why are so many teachers deciding to call it a day on their chosen career?

A recent survey carried out by the National Education Union (NEU) found that 81% of teachers said they have considered quitting the profession in the last year due to the increased pressure and heavy work load which is endured on a daily basis.

Almost half of teachers said that they worked an additional 21 hours per week outside the classroom, which included, marking work, parent’s evenings, open evenings, extra-curricular activities and added GCSE and A-Level revision sessions, resulting in a 54-hour week for some teachers in the United Kingdom.

The stress put on teachers in Britain has also resulted in some professionals being forced to use food banks, due to lack of pay to feed themselves and their families. 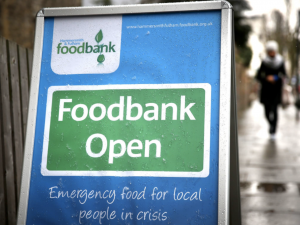 James Kerr, National Education Union of Teachers, Young Education Officer,  said: “I don’t think there is one single reason why teachers are leaving the profession, different factors can contribute but an unsustainable workload is probably the main driver, many teachers are physically and mentally burnt out because of teaching.”

“This stress can be compounded by the regimes that exist in many schools where the level of monitoring and so-called accountability mean people are unable to function.

“Pay has become more of a contributing factor in recent years, particularly in London and the South East, as wages have fallen and it has become unaffordable to live in many parts of London.

“There is lots of pressure on teachers to produce good results and teaching has become increasingly data driven, in some cases that means that ‘performance’ in the classroom is less important as long as the data fits.

“I have considered quitting, but I want to stay and fight for a future in a profession I love.”

Physics, maths and computer science are the subjects encountering the most problems with some academies and free schools now appointing unqualified teachers to fill teaching roles in these subjects.

Figures from the National Association of Schoolmasters Union of Women Teachers found that 60% of teachers said they had worked with an unqualified teacher in their career.

He said: “I am completely in favour of unqualified teachers in schools, having been one myself.”

“The PGCE is outmoded and should be replaced by an in-work training programme.

“When a lot of people finish their undergraduate degree they want to be working or studying at a more advanced level.

“A PGCE is the worst of both worlds because graduates are working for free and studying for a qualification which can’t be used outside of the profession, unlike a Masters degree for example.”

At the end of the 2017 academic year 42,830 teachers left their teaching positions which included teachers retiring or those taking a break.

He said: “I spent 15 years teaching adults, but when that provision was almost entirely swept away by government austerity, I still needed to work to pay my son through his degree.”

“After a decade and a half of discussing Shakespeare, T.S. Eliot, and Cormac McCarthy with some of the finest people I’ve ever had the pleasure to know, let alone teach, I was employed to teach Functional Skills literacy at a college in Newcastle.

“The Government’s policy of making all learners under 19 continuously resit English and Maths until they passed GCSE Grade C or level 4, meant I had an inexhaustible torrent of failures to deal with.

“Once it became clear that voluntary redundancy was on offer, I grasped the opportunity with both hands.

“Despite being driven to the gig economy and Universal Credit to try and make ends meet, not to mention humiliating trips to the food bank, I’ve not regretted it for one single second since.

“Most of the curriculum for years 7 to 11 inclusive seems to consist of teach, test, correct, repeat in an attempt to instill the ability to pass GCSE at Level 4, without ever questioning if such an approach is in the best interests of students or not.”

In 2025, it is expected that there will be three million secondary school pupils attending comprehensive schools in the United Kingdom, an increase of 15%, but with teaching numbers declining, there simply won’t be enough teachers to teach the future generation.

A survey carried out by Council of British International Schools found that around 15,000 teachers leave UK schools each year to teach abroad, 47% claiming they are unhappy at the British education system.

Susannah Hoare,  was a teacher in London who quit her job in the UK to move to Seville in Spain.

She said: “The pressure in England became too great and the paperwork got ridiculous therefore I had to leave my job.”

“Teaching in Spain is still hard work but at least you are appreciated, given more respect and treated like a professional.

“I personally think we will continue to see more teachers moving overseas, purely because the cost of living is so much cheaper and you can afford to have a life outside of school.”

A Department for Education spokesperson said: “The Education Secretary has made clear his top priority is to ensure teaching remains an attractive and fulfilling profession.”

“We want to continue attracting the best and brightest to the profession, so are working with teachers, school leaders, Ofsted and the unions to develop our recruitment and retention strategy and deal with issues like unnecessary workload, which can frustrate teachers.”

Click on the video below to get The Labour Party’s view on the teaching crisis:

Antony Mullen said: “I think the introduction of academies has been a huge success.”

“A number of schools which serve the ward I represent have been turned into academies and their Ofsted ratings have risen substantially.

“There are obvious funding problems across the education sector which I will not deny, though I don’t see how a Labour government would improve the situation.

“I think as our economy strengthens, education should be a priority area for a spending increase.”

With continued pressure on teaching staff across schools in the UK, something must be done to see a change in our education system or even more unqualified teachers could be educating the future of our country. 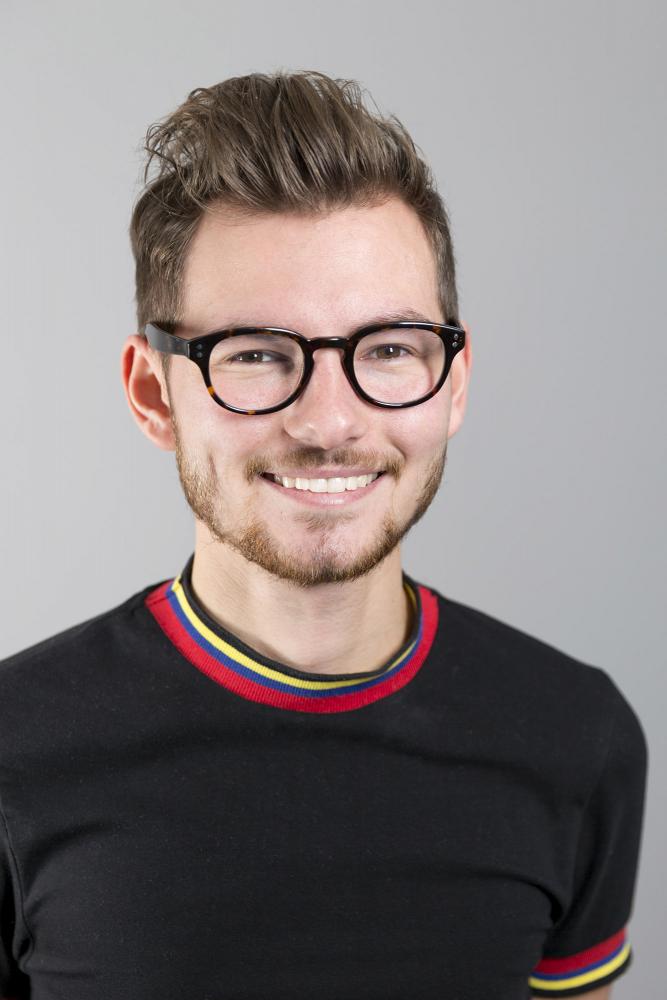 THE WAR ON KNIFE CRIME DRIVEN BY ANTI-VIOLENCE CAMPAIGNERS

SHOULD PLASTIC POLLUTION BE OUR BIGGEST CONCERN?

29 April 2019 Comments Off on SHOULD PLASTIC POLLUTION BE OUR BIGGEST CONCERN?
Skip to content