With the UK producing around 76kg of plastic waste every year, what affect is plastic having on our planet? What more can the UK do to help? Is it too late to change? Recent research suggests that the time to tackle our plastic problem is now.

The UK Plastics Pact has been introduced this year, with more than 40 companies such as Coca-Cola, Proctor and Gamble and Asda signing up alongside the government and campaigners.

The Pact aims to take the use of plastic from a linear economy, where we take, make and dispose of plastic, to a circular economy where plastic is re-used and recycled and never enters the natural environment.

The love affair with plastic began throughout the 1980s and 1990s, with 80 per cent of the grocery store business captured by plastic bags in only 25 years.

The UK only recycled around 45 per cent of its household waste in 2016, meaning eight-and-a-half billion plastic straws and a million tonnes of plastic wrapping are thrown away each year.

The average British citizen produces around 76 kilograms of waste each year.

Using plastic is cheap and easy which has led to a drastic increase  in its usage in a short period of time but the effects are suddenly beginning to catch up with the planet.

In 2017, Blue Planet II highlighted the problem of plastic pollution to the masses.

Seahorses were pictured floating on cotton buds and birds entangled in plastic.

The extent of a 25 years of  plastic usage began to reveal itself to humanity.

Germany has the best recycling rate in the world at 66% according to Eunomia.

The UK, however, comes in at 16th in the world with a recycling rate of around 44%, behind smaller countries such as Slovenia.

In 2018 almost a third of plastic packaging used by UK supermarkets was non-recyclable according to Which?.

Lidl were the worst performing supermarket with only 71% of their packaging being easily recyclable.

Legislation on plastic for businesses could greatly benefit the environment, making it easier for people to reduce their use of single-use plastics.

Richard Gray, an independent business owner of the  Number Four Teashop in Sedgefield in County Durham, said: “If the plastic is not produced at source then people would have to use alternatives.”

“This, however, has a negative impact on the existing financially very lucrative, and politically sensitive global plastics industry.”

Evoware, an Indonesian company, is currently researching into using seaweed as an alternative for plastic.

Although not cheaper than using plastic this innovation could reduce plastic waste and carbon emissions while also providing income for seaweed farmers across the globe.

Richard encourages his suppliers to minimise their use of single use plastics but believes that legislation and technology from the top could make it a lot easier for people to recycle.

He said: “The technology already exists to recycle much more than we already do.”

“It is a balance between the short-term cost to the public and the longer term costs to the environment which must be faced sooner rather than later.”

Austerity throughout the UK has meant recycling centres have began to struggle for funding.

The charity has worked closely with Middlesbrough Council to benefit the environment with projects such as food growing, cycling and energy efficiency.

Mark Fishpool, from Middlesbrough Environment City,  said: “We include the waste hierarchy, reduce, reuse, recycle, in our work and in talks and presentations to groups.”

“Our main concern around plastics is that people see it as the problem and “do their bit” to deal with it without taking a wider view of sustainable living.”

Therefore, Middlesbrough Environment City has set up the One Planet Living Scheme as one of the elected mayor’s priorities to encourage sustainable living and reduce the economic footprint.

Middlesbrough is only a small town tackling the high use of plastic in society.

More legislation across the UK against single-use plastics it needed to help the planet on a huge scale.

What about the Government?

The 2018 budget only slightly touched on the environmental problem, with a tax introduced on the manufacture and import of plastic packaging that contains less than 30 per cent recycled plastic.

Despite the UK being estimated to throw away 295 billion pieces of plastic each year and the warning from scientists that change needs to happen within the next 12 years to make a difference Phillip Hammond missed his opportunity to help consumers break free from single use plastics.

The proposed “latte levy” was ignored leaving campaign groups such as Friends of the Earth hugely disappointed.

Rob Tucker, Coordinator for Middlesbrough and Redcar Friends of the Earth, said: “The government is currently going down the Brexit route and there is very little legislation happening overall.”

“We are in a climate crisis. It should be in the top three issues the government is trying to solve along with housing, education and defence.”

Rob believes that Brexit and recent austerity measures have influenced the government’s focus on the environment.

Due to austerity recycling offices and recycling advice has decreased and local authorities are providing less opportunities to end our dependency on plastic.

He said: “It should be a cross party issue.

“I don’t think the science now can really be questioned, the insurance companies are beginning to see the effect of climate change around the world.

“Not only is the science there but the evidence is there as well.”

In 2009, Friends of the Earth pushed the UK Government to introduce a 5p charge on plastic bags, since then nine billion fewer plastic bags have been used. 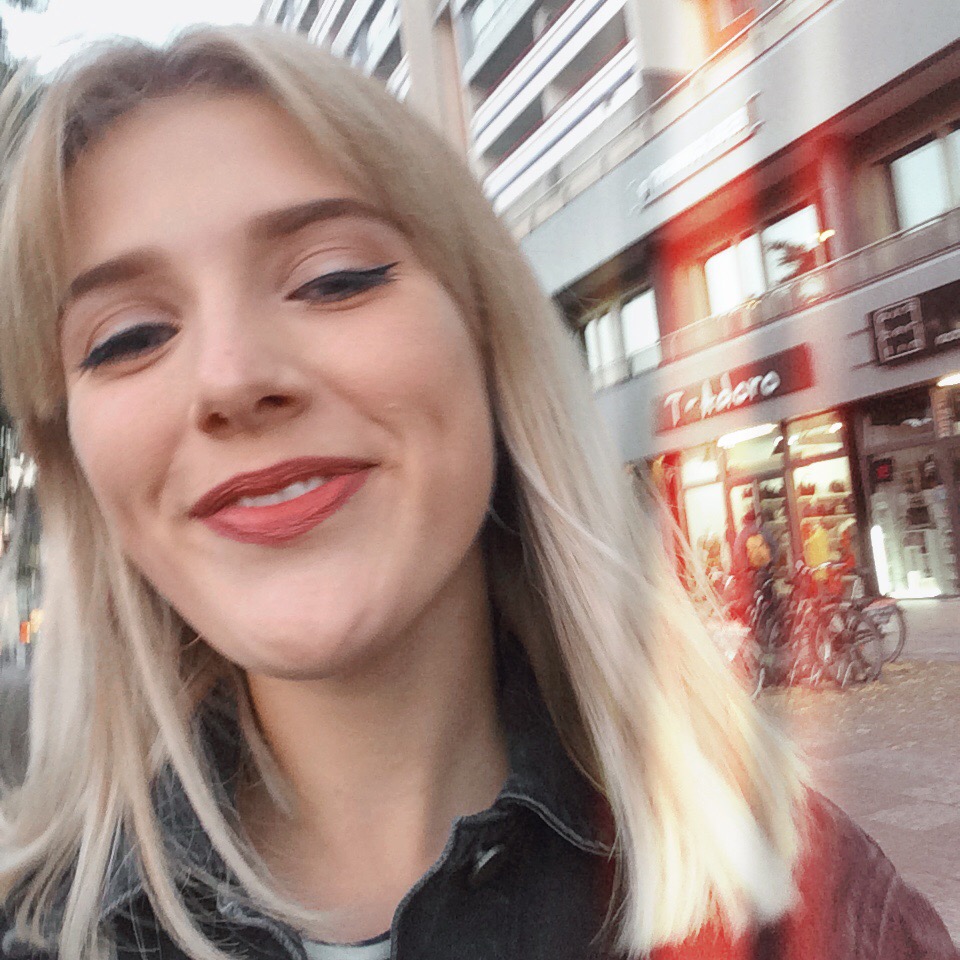 Teesside University journalist with an interest in equestrian news.

DISABILITY: WHAT IS A DISABILITY?

29 April 2019 Comments Off on DISABILITY: WHAT IS A DISABILITY?

HOW IS THE NORTH EAST TACKLING THE ISSUE OF AFFORDABLE HOUSING?

10 December 2019 Comments Off on HOW IS THE NORTH EAST TACKLING THE ISSUE OF AFFORDABLE HOUSING?
Skip to content