A four day convention based around the 1982 Ridley Scott cult classic Blade Runner is coming to Teesside .

Cyberpunk fans from across the country will be heading to Teesside  between November 7-12 to celebrate and explore the story of Blade Runner in the area in which Director Ridley Scott grew up.

The Date of the convention is significant as Ridley Scott’s cult   classic Blade Runner (1982) was set in November 2019.

The convention will take place across multiple venues including Base Camp , Middlesborough Town Hall and ARC Stockton atrs centre  as well as visiting significant sights related to Blade Runner and Ridley Scott himself.

Convention attendees will cycle a route described by Ridley as inspiring the world of Blade Runner.

Ridley Scott said: “There’s a walk from Redcar into Hartlepool. I’d cross that bridge at night, and walk above the steel works. So that’s probably where the opening of Blade Runner comes from. It aways seemed to be rather gloomy and raining, and I’d just think ‘God, this is beautiful’.

Paul Sullivan, Director of the Teesside Cyberpunk Convention has put “years of planning” into the event and understands the cultural importance and relevance of Ridley Scott’s work in relation to Teesside.

He said: “Ridley Scott talks about his upbringing and the influence of of the industrial landscape on Blade Runner and other films.”

“The Teesside industrial landscape and the rain of the North of England played such an important role in the film. So we had to mark this month, this once in a lifetime occasion with the festival.”

‘”It started in a pub and now its’s turned into this four day marathon convention”.

The Convention has a jam packed schedule including talks from Ivor Powell who was Associate Producer of Blade Runner and Alien.

‘An audience with’ Actress and screen legend Joanna Cassidy (Zhora Salome in Blade Runner) is sure to draw in the crowds. The full rundown of events can be found here.

Pual said: “As well as talks and screenings in the day times we’ve also got three night of music.”

Included in the impressive musical line up are electronic music giants ‘Atari Teenage Riot’ who have toured with the likes of Rage against the machine, Moby , Wu Tang Clan and Nine Inch Nails.

Signed to the Beastie Boys record label their album ‘Burn, Berlin, Burn’ achieved gold status in the US.

On Saturday November 9  from 10am there will be a ‘Cyberpunk Market’ held at Middlesborough Town Hall.

The market will ‘reference the atmosphere of Blade Runner’ including stalls for comics, tattoos, posters, art, food, clothing and memorabilia + much more. 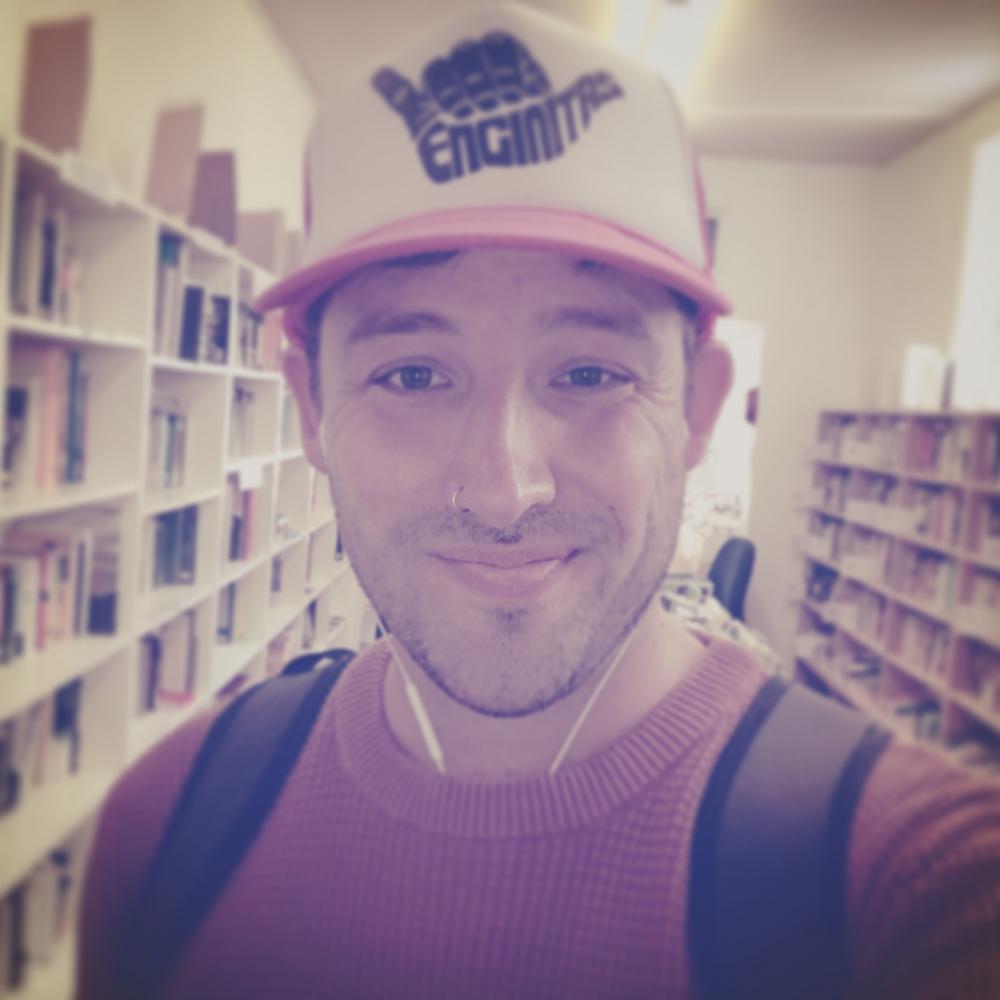