At a time when the political landscape is changing drastically, people are taking to the streets in droves to try to impact the future of the country.

Around 20,000 people turned up in support of Extinction Rebellion for a funeral procession along Oxford Street.

In October, a crowd of nearly 1,000,000 marched outside Parliament to demand a fresh referendum on brexiot

Non-violent direct action tactics have been used for as long as the UK has been a democracy as an attempt to make societal changes.

It offers a directness that elections cannot, and a reassurance that the public has an influence over Parliamentary decisions.

But is it actually effective in swaying mass opinion? And does this lead to a government policy change?

Recent history is daubed with the mess of failed, or ignored, political movements.

On February 15 2003 around a million turned up in London for a mass protest against the Iraq war.

Two weeks later British troops were sent overseas for what would go on to become an eight-year-long campaign.

It’s not just governmental change that direct action is seeking, the public has to be swayed too. This is often easier said than done.

Disruption of day to day life can result in negative feedback towards a group, and controversy is rife in direct action protests.

Pressure groups involved in these tactics can find themselves facing backlash and can go as far as to turn the public off from their cause.

An independent poll conducted by TUXtra reporter Christine Candeland found that of 87 people asked, only 26% had ever had their opinion swayed by a protest.

Extinction Rebellion has recently made headline news for its multitude of marches across the UK.

Despite negative publicity and scrutiny from public officials, it would seem that this is swaying public opinion.

According to research by Ipsos MORI, its latest poll has found 85% of UK residents are now concerned about climate change, with the majority very concerned.

55% of Britons think the UK should have net zero emissions earlier than the proposed target of 2050.

In 2013, Ipsos Mori fond 59% of the country believed the planet was ‘heading for disaster’. This year the figure has risen to 78%

Ipsos Mori has suggested that after the economic crash climate fatigue set in nationwide, but concern has risen once more as a result of events such as the school strikes for climate and Extinction Rebellion among other causes.

If this is the case, it provides very solid evidence that non-violent protests can impact public opinion.

Changing public opinion is the first step to making societal changes, often the root aim of a protest group.

Noticeable changes are already taking place as a direct result of the public backlash to climate change.

Direct Action Everywhere is a group that solely aims to change society through direct action tactics, and argue that direct action is the best method of enforcing change.

DXE Brighton said: “In general, direct action has been used in all social justice movements. So any movements in history that have successfully brought change are successes of direct action.”

“Any activists who care enough about a cause will resort to direct action eventually.”

In justification of disruptive methods, the group said: “Disruption is extremely important to a movement as it forces the public and the corporations to take notice.”

“We live under a guise of negative peace, where things are out of sight, out of mind. If people cannot see something happening, it is not affecting them and therefore it doesn’t matter. Disruption forces them to face it.”

Direct Action against corporations can also provide pleasing results for those concerned.

The broad subject of success has to include societal change – and this can only come from companies shifting their philosophy.

Following a takeover of a Jeanpaul Gaultier store by PETA US, and decade long pressure from PETA affiliates, the brand finally announced in 2018 that they would be going fur free.

PETA has previously come under fire for their protesting habits.

When asked if they thought direct action protests had an impact on society, and could be used to make a change, PETA UK said: “Our creative actions are very efficient in drawing attention to a serious issue and spreading the message of kindness to animals among the public.”

“This approach has inarguably proved successful.

“PETA’s iconic “I’d Rather Go Naked Than Wear Fur” campaign – launched over two decades ago, starring high-profile celebrities, and considered controversial by some – played a pivotal role in galvanising the public to support the introduction of a ban on fur farming in the UK, and 95% of British women now refuse to wear fur.

“Experience has taught us that provocative and controversial campaigns make the difference between allowing important yet depressing subjects to remain invisible and exposing them to the public.”

There is resounding evidence to suggest that protests can make societal changes, but cannot do this alone.

Ultimately societal changes are decided by the legislative, which may be influenced by non-violent direct action but will rarely make their decision based solely on it.

That’s not to say it doesn’t work, protests bring a lot of attention to controversial topics and the media attention as a result can hasten government action.

However it should be considered a starting block to change, rather than the only answer.

If it goes hand in hand with other tactics, such as canvassing and debate, it can have a lot of impact. 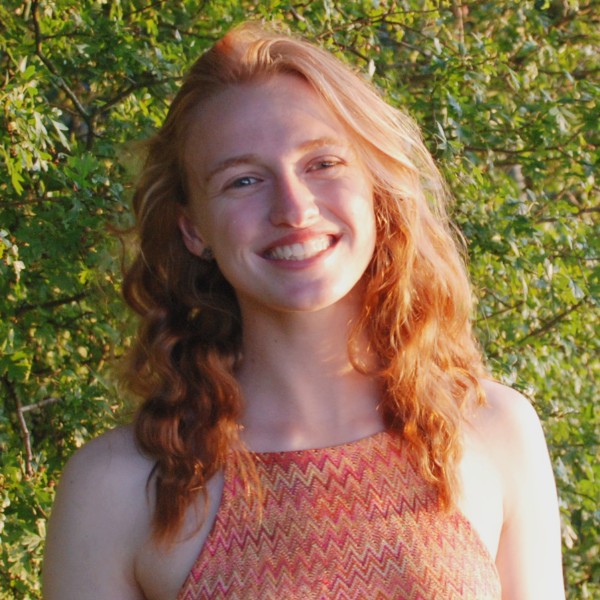 Bachelor of the Arts in Journalism

I have a passion for creating high quality written work about a wide variety of subjects, although my focus for the last few years has been particularly on outdoor sports and lifestyle.

I currently write for ThirtySquare, about the world of surfing and body surfing, and Welan, an outdoor clothing company. With them both, I have fantastic business relations and use my 6 years of experience with outdoor sports to write eloquent, engaging content to maximize their audience. I have a heavy interest in adventure sports, and am aiming to bring that love and passion to the media industry – in the hopes to entertain, educate and to encourage more people to get involved.

For the last five months I have been working as a freelance adventure writer, with a specific focus on surfing and sustainability. During that time I have had the opportunity to work with multiple clients to produce emotional and explanatory pieces that will best suit their audience. Examples of these can be found within my portfolio.

I am also currently volunteering with the media team of UKLSG, the UK Lifeguard Solidarity Group, to create more media coverage about the concerning lack of lifeguarded beaches in the UK due to the coronavirus pandemic – and the impact it will have on both RNLI staff and the public.

TEESSIDE UNIVERSITY STUDENTS STUMBLE ACROSS A SINGING TALENT IN INDIA

LONELINESS: “I FELT ALONE IN A ROOM FULL OF PEOPLE”

30 April 2019 Comments Off on LONELINESS: “I FELT ALONE IN A ROOM FULL OF PEOPLE”
Skip to content