News broke at the weekend of the passing of one of the most inspirational and iconic sportsmen on earth.

Basketball legend Kobe Bryant, 41, died in an a helicopter crash along with his 13-year-old daughter Gianna.

I love basketball more than almost anything on this planet, I even fancied myself as a bit of a player before my Achilles tendon decided to tear in half which put an end to that notion.

He came into the league as a brash 18 -year -old straight out of high school drafted 13th overall in the 1996 NBA draft.

Kobe was the first pick of the Charlotte Hornets but was hastily traded to the  Los Angeles Lakers where  he would play his whole career and wining everything the sport has to offer in the process.

Kobe was a five time NBA champion, an 18 time NBA All Star, a two time NBA finals MVP (most valuable player) and the 2008 league MVP.

Kobe was a true example of and out and out winner.

He was ruthless and tenacious on the court and would fight for every point he scored he earned his nickname of the Black Mamba.

Many will remember his dominating partnership with Shaquille O’Neil,  known as the greatest one two punch in the league.

While nobody who saw it will ever forget his 81 points against the Toronto Raptors,  which was one of the most incredible individual performances in the history of basketball.

Jonathan Foulds,  a Teesside University Alumni and now a professional basketball player in Germany, said: “It took until his passing to notice what his real impact on the world of basketball and fans was.”

“He  was loved beyond belief and he’s inspired millions of people.  It’s a sad loss.”

Amaan Yasin,  Chairman of the Teesside University Men’s Baskeball Team said: “We are all deeply saddened by the unexpected death of one of our huge idols Kobe Bryant, he was much bigger than just basketball and showed what kind of mind set was needed not just to win games but to also succeed in life which was to never give up, never settle for mediocrity and be the best you can always be.”

“It’s a great loss in the basketball world and our thoughts and prayers go out to his and all the other victims and their families.”

Teesside University Men’s Basketball  Team will also hold a minute’s silence before their game on Wednesday January 29 as a mark of respect. 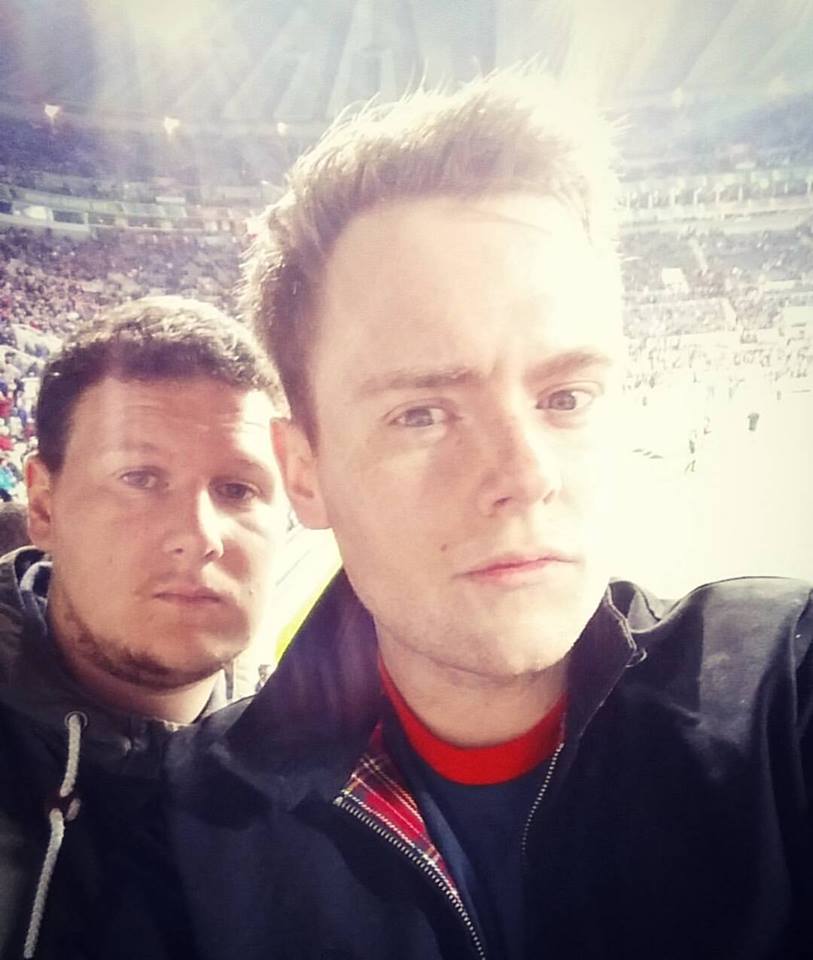 Somewhere between genius and idiot

1 August 2019 Comments Off on EFL FIXTURES RELEASED: BORO KICK-OFF AWAY TO HATTERS
Skip to content