Over 6,000 British people took their own lives in 2017, a Samaritans report revealed last year.

So why are the numbers for males taking their own lives so high?

Dan Poole, 29, tried to take his own life on separate occasions during his youth.

He has since set up One More Life, a support group that aims to tackle mental health and the stigma against it.

Listen below to get Dan’s thoughts on why believes men in particular struggle to open up on how they are feeling.

The statistics for the town’s troubles with mental illness represent some of the worst in the country.

It is estimated that just under 20,000 in Middlesbrough are suffering from mental illness (depression, anxiety, etc.) at any one time, according to numbers published on Middlebsrough’s Joint Strategic Needs Assessment site.

This suggests that 14.3% of the Middlesbrough population suffer from a form of mental illness, over 2% superior to the average for England (11.7%).

It goes without saying that mental health awareness needs to be raised significantly, both nationally and globally.

Being the taboo subject that it clearly is, sadly it looks as though the issue will continue to carry on unless more ways are discovered to help those suffering in silence.

It would be extremely simple for someone to say that no one can be helped unless they admit they are struggling.

However, that is one of the reasons as to why this will continue to be a problem.

Depression is an illness that can strike anybody down, at any time.

Prior to his tragic passing, people on the outside looking in would have thought that Thalassitis had everything going for him.

Whether he did or not, all of them things don’t matter when it comes to mental illness.

For many, depression diagnosis can come with no clear cause which is often one of the most difficult things to understand.

If you need immediate help:

A confidential support service for anyone at any time.
• 116 123 (free to call from within the UK and Ireland), 24 hours a day
• Email: jo@samaritans.org

It is incredibly important to realise that no matter who it is, you will always have someone to speak to. 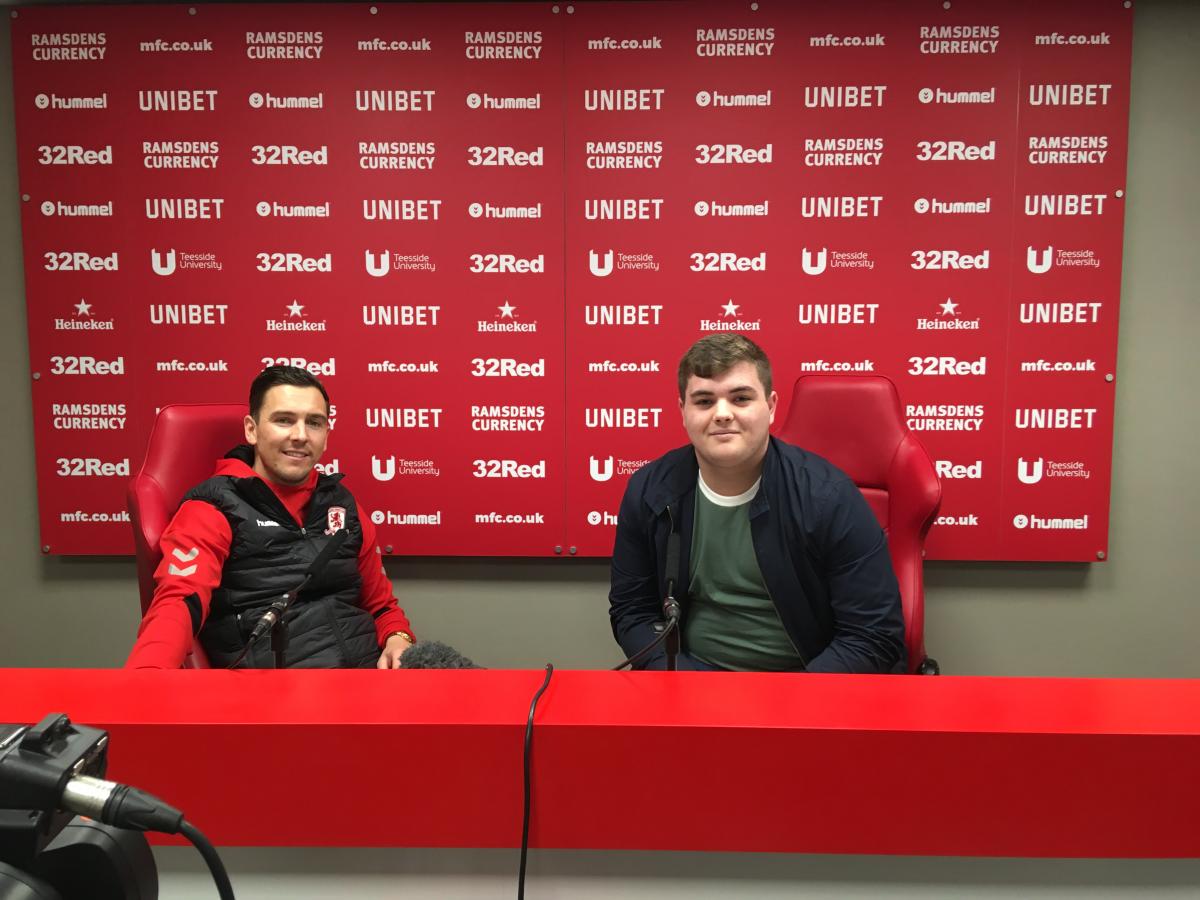 IS MIDDLESBROUGH AN ENVIRONMENTALLY FRIENDLY PLACE TO LIVE?

10 December 2019 Comments Off on IS MIDDLESBROUGH AN ENVIRONMENTALLY FRIENDLY PLACE TO LIVE?