The final Orange Pip Market of the summer season drew colourful crowds, as Middlesbrough showed its Pride for the first time since 2015

A beautiful crisp autumn’s day was the setting for Middlesbrough’s favourite monthly artisan street festival, as the Orange Pip Market provided locals with a bumper late summer hurrah on Saturday.

The streets awash with colour and even more colourful characters, strong crowds were witnessed throughout the day, as festival-goers immersed themselves into the sights, sounds and tastes of a joyous party atmosphere.

Bringing Pride back to the Boro

For many who were present, Saturday’s festivities marked a first important step towards bringing back Pride to Middlesbrough on a regular basis.

“It’s about time Pride came back to Boro,” said Postgraduate Student, Anna Mockler, commenting on the fact that this was the first time since October 2015 that the town had held a Pride celebration.

“The response from locals has been fantastic,” added Anna, who was representing Teesside University at its very own Pride stall, before voicing her hope that such an event would return next year.

This was a sentiment echoed by one of the co-organisers and owner of Newport Road’s alternative night club, Sapphires, Matthew Armstrong.

“Today’s gone really well, it’s great to bring it back,” commented the flamboyant Middlesbrough born entrepreneur, who is keen to champion the Lesbian, Gay, Bisexual, Transgender, Questioning and others (LGBTQ+) scene on Teesside, after doing likewise under the illuminations of Blackpool’s sea front.

“Hopefully next year, now that I’ve come home, we’ll be bigger and better.”

Away from the hustle and bustle of Pop-up Pride’s main stretch, a bounty of artistic riches could be found in the supporting Pop-up Pride events at Middlesbrough’s Town Hall, Central Library, MIMA and the Hillstreet Centre’s Pineapple Black Gallery.

Coinciding with Middlesbrough’s Art Weekender, Pineapple Black presented it’s exhibition ‘The Art of Being Queer’, celebrating the works of global queer artists, whilst looking to challenge the lack of LGBTQ+ representation both in the art industry and wider mainstream media.

Separately over at Middlesbrough Town Hall, performers, Jenny Chrisp and Megan Brown were engaging a captivated audience with their thought provoking dance, ‘Dare You: Question The Love Between Girls.’

Catching a brief word with the duo as they caught their breath following a stunning audio-visual display, the former dance majors that have teamed up to form the performance group ‘What’s That Dance’ explained their performance looked to challenge the preconceptions people held towards “female relationships, the notion of sexuality and gender stereotypes.”

Having in Pride in one’s own story

A short distance away, a younger, but equally enthralled audience could be found at Middlesbrough Central Library, where scotch egg-loving Ben and story-loving Grandad Jack told a gripping yarn or three, for Curious Storytime.

Featuring the much loved tales of Elmer the Patchwork Elephant (David McKee), And Tango Makes Three (Justin Richardson and Peter Parnell) and From the Stars in the Sky, to the Fish in the Sea (Kai Cheng Thom), the stories that introduce the ideas of acceptance and inclusivity to a younger audience, were imaginatively brought to life through Jen Carss and Lady Kitt’s alter egos.

Indeed, having the chance to witness this talented pair perform and fully immerse children of different ages, backgrounds and abilities in the story-telling during their fifty minute set was a particularly special and rewarding experience.

And it was clear others watching shared this view, with one particular young member from the audience spontaneously offering articulate and effusive praise as show came to a close.

Asked about the response the show had received at Pop-up Pride, Jen, who played Ben, was taken aback by the “really positive” feedback, going on to joke that “usually there’s lots of tears – mainly crying from the adults.”

That response was given in part to the additional question of whether Curious Storytime was in anyway controversial, in light of the negative coverage similar events have received on some parts of social media and national press previously.

But for parent of two, Lady Kitt, who was inspired to join the case after experiencing the “absolutely gorgeous” for herself, the idea that Curious Storytime is in anyway controversial was absurd.

“The issues the show tackles through the stories are really important ones for children, whatever their backgrounds. What we try to do is not preachy, it’s a really positive show.”

Future Performances: You can catch Ben and Grandad for Curious Storytime on the Saturday 5th October at Queens Hall Hexham (11am & 2pm) and Sunday 6th October at the Gala Theatre Durham (10:30am) as part of the Durham Book Festival. Tickets and further details can be found through the links provided. 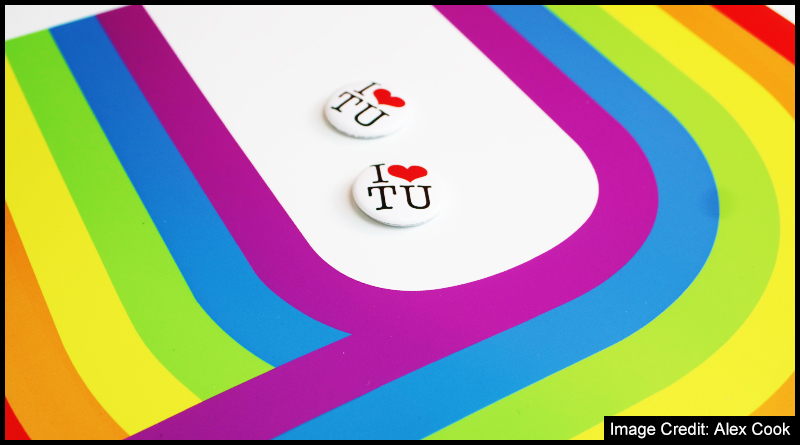 SHOULD OFSTED BE ABOLISHED?

10 December 2019 Comments Off on SHOULD OFSTED BE ABOLISHED?
Skip to content