The Coronavirus has brought almost every aspect of the world we knew to a grinding halt, including football.

Football in Britain may be a multi billion pound industry, but this money does not reach every club in the country equally.

As you look further down the leagues, it is easy to see that the facilities amongst other things do not match up to that of the world famous clubs in the Premier League.

Since the outbreak of COVID, fans have not been allowed into stadiums to see their favourite team play. Although this is in the interest of safety which is paramount, many smaller clubs are starting to struggle without the income from ticket sales.

For teams outside of the Premier League, ticket sales are the bulk of club income with many facing administration as a result with teams outside of The Football League being in more immediate danger.

Mark Hathaway, Match Day Secretary at Marske United, said: “Yes, it has, in terms of having to make up for lost revenue.”

“However, we’ve been incredibly lucky in terms of having a good run in the FA Trophy and FA Cup which has earned us quite a lot of prize money, which wasn’t budgeted for.

“However, slightly disappointingly, the FA cut prize money in half this season meaning we earned half of what we would have done had we reached the same stages of the competitions last season.”

With the expected finances of clubs depleted, many teams have had to rethink their long term strategies.

Mark said: “It is now impossible to look too far into the future.”

“The club’s aim at the start of the season was to win promotion into the Premier Division.

“While this aim remains the same, it is looking less and less likely that the season will be completed in its intended form.”

Many clubs are expected to face administration as a result of the pandemic which could result in the loss of several historic clubs up and down the country.

Mark said: “While we wouldn’t necessarily go into administration due to the way the club is structured, if the season has to fully restart with maximum crowds of two hundred and limited secondary spend, we would struggle to complete the season with outgoings far greater than incomings.”

Earlier this year, in an attempt to combat the financial hardships faced by almost every club in the country, two of England’s most famous clubs; Manchester United and Liverpool proposed a plan to bail out football as a whole from imminent financial ruin.

This idea was commonly referred to as Project Big Picture and was met with both praise and revulsion by those in the game.

The proposal from the two most historic clubs in the English game offered a life preserver to clubs as high up the ladder as the Championship. With a £250 million payment to the EFL and £100 million to the FA.

However, many in the sport cited potential issues with the plan. As part of their proposal, the structure of England’s top division and the power dynamic within it would see a seismic shift toward the richer and more historic clubs.

With the proposal rejected and no clear long term plan of how to save the clubs below elite level, football faces uncertain times and many clubs may disappear for good. 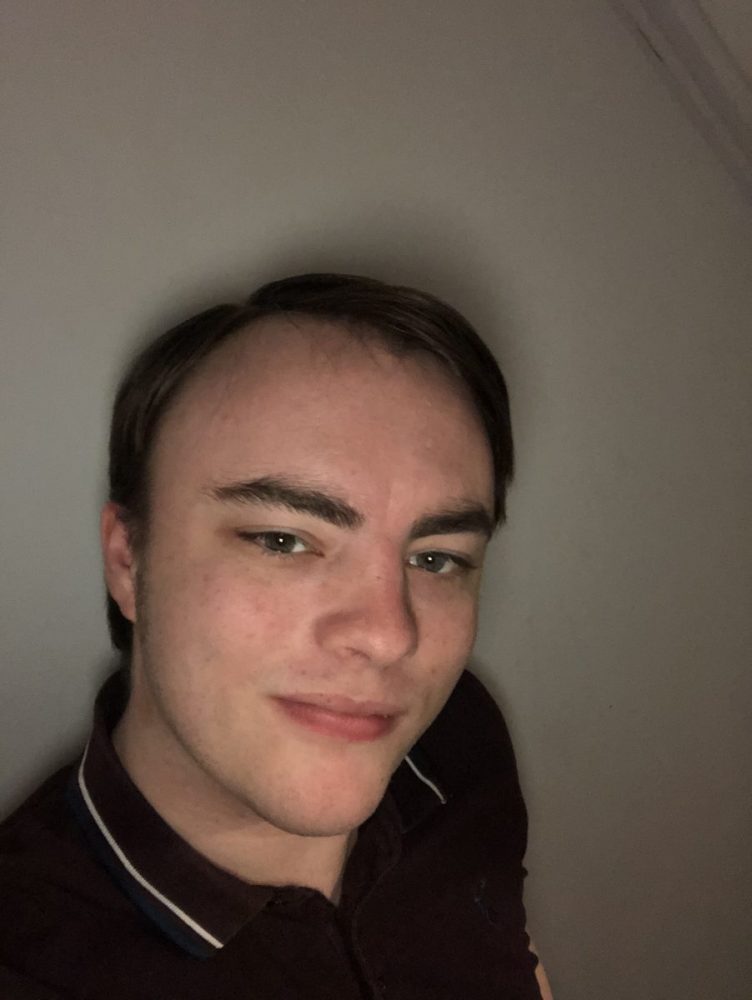 I am an aspiring sports journalist who is hoping to develop a career in commentary and reporting. My biggest passion is football, and I hope to work in the media sector of the football world.

DISABILITY: SPORT – GOING DOWN THE PAN?

2 May 2019 Comments Off on DISABILITY: SPORT – GOING DOWN THE PAN?
Skip to content