In JJ Abrams, we trust as he resurrects the Star Wars franchise and reminds us all why we all fell in love with Skywalker and co in the first place. 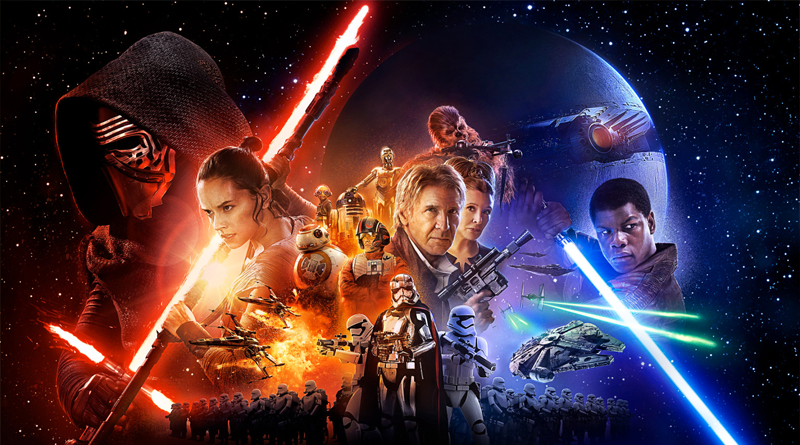 Iconography is back in droves from scrolling text to a diving Millennium Falcon and a baddy worth hating! The Force Awakens has everything that a Star Wars film should have and goes some way to banish bad memories of the plodding prequels.

The film is more A New Hope than the better Empire Strikes back, but it is good and deserves the Star Wars moniker.

We have a mix of the old and the new with Poe (Oscar Issac) the elite of the new breed of X-Wing Pilots, Finn (John Boyega) as a Stormtrooper turned rebel hero and our new heroine Rey (Daisy Ridley) who is an orphaned scavenger come pilot and embattled ball of energy.

The new young hero finds lost droid, they follow the droids mission toa climax of the takedown of a planet-destroying behemoth of a weapon – sound familiar? There is more than a hint of reminiscing back to the original trilogy of films. Its fast paced with the bygone humour of Han Solo (Harrison Solo), Light Sabres and an in-air chase scene early on in which we see the Millennium Falcon in all its glory. It ticks all the boxes!

This movie is exactly what Star Wars fans had been waiting for – long gone are the nothing characters and fluffy villains and we meet Kylo Ren (Adam Driver), son of Han and Leia (Carrie Fisher) the angry arrogant baddy that we will grow to love and hate in equal measures, just like his grandfather Darth Vada/Anakin Skywalker.

There are hints at the former too with graphics in keeping with the originals that looked so futuristic in the 70’s and 80’s and nothing has been overly complicated, as had been in some of the prequels.

This sets up the Disney chapter of the Star Wars story and will leave Star Wars fans wanting more. 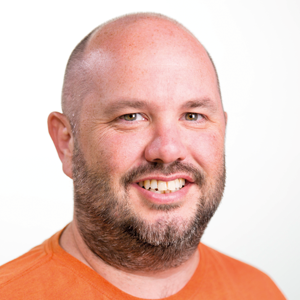 THE FILM THAT WILL LIVE FOREVER – BOHEMIAN RHAPSODY REVIEW

14 October 2019 Comments Off on TWISTERELLA TAKES MUSIC FANS ON A FESTIVAL RIDE .
Skip to content