I am in a small number when I say that I didn’t enjoy Manchester by the Sea. Oscar-nominated, high praise from many a critic with some lauding it as one of the best films of 2016. 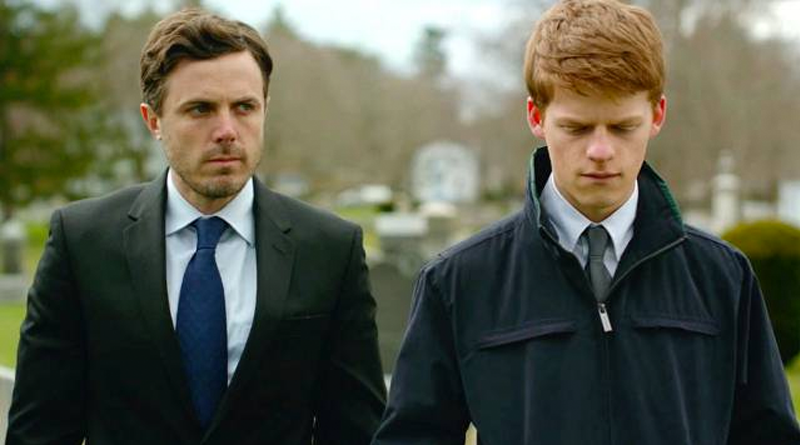 The film follows Lee Chandler as he is asked to take care of his teenage nephew after the death of the boy’s father. It’s a very personal tale and focuses on the characters and narrative rather than trying to be spectacular.

To say that the film is a bad film would be wrong. There are some highlights. Casey Affleck delivers a minimal yet wonderful performance as Lee Chandler. I fully believe in his character. It’s nicely directed by Kenneth Lonergan, though never flashy or decadent it delivers in spades the grief that the family are going through.

My issue with the film is it is a flat line of misery. There is no rollercoaster, there is no added depths, no exulting highs, just a constant grind of real life. Real life is dull and so is this film. There are pointless characters with no plot of their own, there are scenic shots that would normally be left on the cutting room floor and there are moments of ‘humour’ that is ill thought out and juxtaposed to the feeling of the film.

If this film was a person, his name would be Colin, he would wear greyed brown suits, drives a Kia See’d and he works for an accountancy firm’s administration department. The film is greyer than any British naval ship and runs as long as it takes for one to get out of the harbour in Liverpool at low tide.

This for me is a big problem. There are too many characters that we don’t care about by the end of the film. I don’t really end up caring for the main protagonist, that can’t be right. It’s like watching a 2 hour 17 minute of Eastenders that has seen the entire cast dose up on Ketamine. We follow the characters as they bob along in their dull and dreary life that’s not depressing enough to make us really care for them.

Why is Michelle Williams in this film? Her performance was OK, but her character (Randi Chandler) as the ex-wife offers nothing more than a spoonful of dour to the story of our lead. She appears, adds some grey and then goes again without adding anything, other than more drudge.

I felt annoyed by the end of the film; the ending was predictable, characters existence unexplained and I felt that I had given over 137 valuable minutes of my life to a film that didn’t do anything. If forced to rate this film I would have to give it 5 out of 10 – the blandest and uninteresting rating you can give a film. It’s not good, it’s not bad – it’s just dreary!

9 January 2018 Comments Off on BRIGHT (2017): NETFLIX ORIGINALS COME OF AGE
Skip to content