Reality TV is one of the largest sectors in the television industry but is it doing more harm than good?

Reality TV is fuelling young people’s anxiety about their body image and leading them to have suicidal thoughts, according to a recent survey. 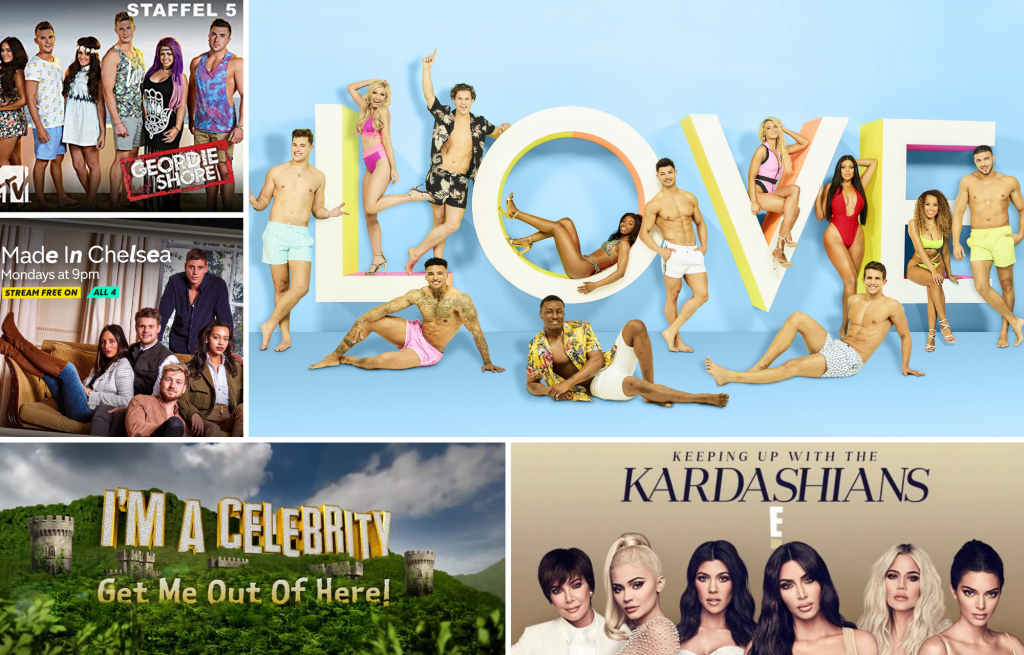 Love Island, ITV’s highest-profile program which generated more than 3.2million watchers for 2021’s final has received backlash following this season of the show.

There have been calls for the show to feature more plus-size participants to more appropriately reflect society.

This comes as almost one in four people (24%) aged 18-24 say reality TV makes them worry about their body image according to UK survey data released by the Mental Health Foundation.

Also, more than one in seven (15%) said they had self-harmed or deliberately hurt themselves because of concerns about their body image, and 23% had experienced suicidal thoughts due to concerns in relation to their body image.

Other shows such as Geordie Shore, Big Brother, and most recently Too Hot to Handle have received similar scrutiny about not portraying a true reflection of society.

As well as the effects on viewers, there has been an increase of concern surrounding the mental health of the people appearing on Reality TV.

So, this poses the question of what benefits Reality TV has on today’s society?

Listen to the  audio report to find out more:

More people turning to exercise – a positive response to the lockdown.

13 November 2020 Comments Off on More people turning to exercise – a positive response to the lockdown.

WHAT IS THE FUTURE FOR TOWN CENTRES?

10 December 2019 Comments Off on WHAT IS THE FUTURE FOR TOWN CENTRES?
Skip to content