American rock band The Killers are coming to Teesside as part of a massive UK tour.

In 2020, The Killers will be performing at Middlesbrough’s Riverside Stadium on the  June 13 as part of a huge stadium tour which includes eight  venues in the UK alone. 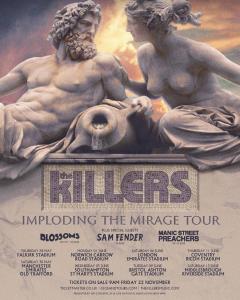 The Killers are a Grammy-nominated rock band from Las Vegas, Nevada. Since breaking through in 2004 with their debut album Hot Fuss, they’ve become one of the biggest bands on the planet.

Spawning the singles Mr Brightside, Somebody Told Me, All These Things That I’ve Done and Smile Like You Mean It, the album debuted at No.1 on the official UK albums chart.

In 2013, Rolling Stone magazine listed it as one of their top 100 greatest debut albums of all time.

In a recent Interview with Teesside Live, Middlesbrough Mayor Ben Houchen,  said: “This is a huge coup for Teesside.”

“The Killers are a global band who have headlined Glastonbury, sold millions of records and filled stadiums and arenas around the world and now they’re coming to Boro.

“They’ll undoubtedly draw huge crowds to the Riverside for yet another major concert, getting people spending in our towns, supporting local businesses.”

The stadium gig also follows the successful hosting of Middlesbrough’s Radio 1 Big Weekend festival in May and the Take That Concert in June this year. 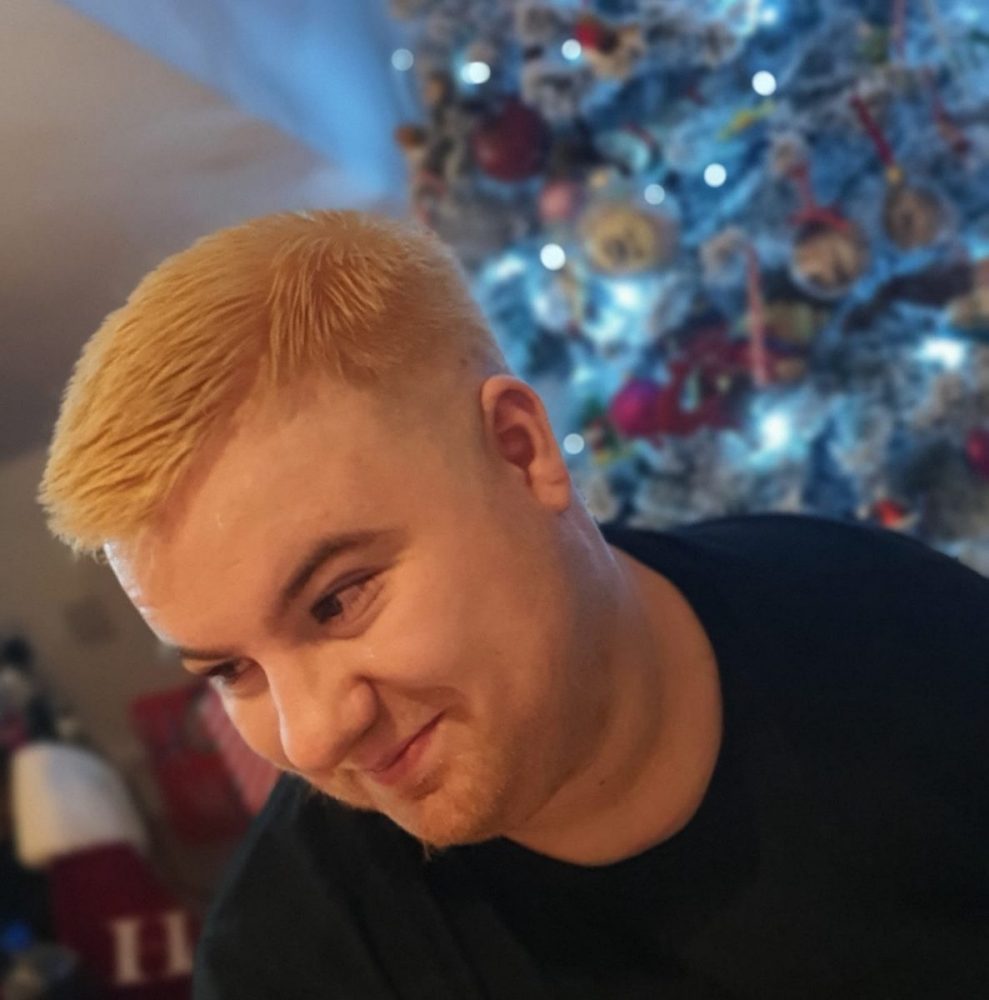 25 October 2019 Comments Off on SPEND THIS HALLOWEEN WATCHING CLASSIC HORROR…IN A CASTLE!

VOTE FOR YOUR FAVOURITE ART PIECE!

5 January 2019 Comments Off on VOTE FOR YOUR FAVOURITE ART PIECE!
Skip to content