For the last 1,200 years, the British Monarchy has been a staple within our society but is it time to rethink their positions as our figureheads and make way for a Republic? 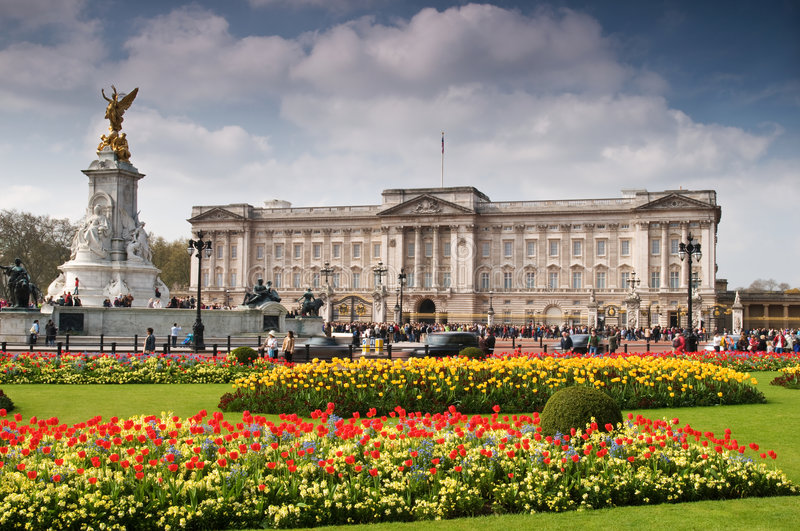 Far from the days of old, our Monarchy is a constitutional one in this day and age.

This means that whilst the Queen is our head of state, the power she holds is limited.

This is because our country’s constitution established a parliamentary government run by an appointed prime minister.

However, many people believe that now is the time for a change to the system.

With no real power, what is the point in having a monarchy?

That is where Republicanism comes in.

Back in the 17th century, during the English Civil War, England and Wales used to be Republican countries, later followed by both Scotland and Ireland.

The Commonwealth of England, a period of Republicanism in the country, lasted from 1649 until 1660.

A Republic in itself is defined as a ‘government in which the people and their elected representatives hold power.’

The more modern version of Republicanism has become an opposing form of government to the Monarchy.

Therefore, modern republics have no monarch as their head of state.

Various organisations devote their cause to transforming the UK into a Republic.

One such organisation is called Republic.

They aim to see the Monarchy as a whole abolished, with the Queen replaced with an elected diplomatic head of state.

In her place, they want someone who the people have chosen.

They may not necessarily run our government, but they would represent the nation independently from regular politicians.

I spoke to Graham Smith about why they have no faith in the Monarchy and strive for change.

‘Replacing the monarchy with a democratic alternative will make a real difference to our country.’ He said.

‘A Republic would put a stop to the routine abuses of public money by the Royal Family, as well as their interference in our country’s politics.’

‘It allows us to bring back a power balance between government, parliament and the people.’

Their campaign strives to build upon the best of what our country already has, taking our existing political institutions and changing them into something that helps everyone, not just the privileged few.

The annual cost of funding our Monarchy is £345 million.

Until 2013, the cost of the Monarchy was funded by a civil list payment and various grants that cover travel, communications, property etc.

Over the last ten years alone, the Crown has amassed 1.5 billion pounds in taxpayer money.

The costs have since been merged into a singular yearly payment called a “Sovereign Grant”.

According to the Republic, whilst monarchist supporters claim that the money generated from tourism mostly comes from the Royal Family, that is not true.

They claim that the revenue that they bring to the country is, in fact, a small figure compared to that of the GDP and our tourism industry.

Like with the Republic, other organisations believe the opposite.

The British Monarchist League, founded by James Edgecombe in 2010, dedicated their cause to support the Monarchy.

Mr Edgecombe formed the league in response to the Republican agenda and its effects on British society.

They aim to promote why the constitutional Monarchy is best for Britain, which they believe is crucial to our country’s stability.

According to the British Monarchist League website, seven out of 10 democracies that are stable, are in fact, constitutional monarchies.

The British Monarchist League provided us with a quote.

‘Our Monarchy is the heart of our truly unique institution.’ They said.

‘It is in the monarchy’s interests to always act with their people in mind, regardless of whichever political party is in office.’

‘And we believe it is our duty to make sure that Her Majesty continues to receive the support that she deserves as our sovereign.’

To grasp how the public felt about this ongoing discussion, I created a survey asking people whether they support the continuation of our Monarchy or whether they believe a Republic is in our country’s best interests.

Overall, 37 people participated in the survey.

The total consensus revealed that the majority of the public agreed with Britain becoming a Republic.

Moreover, the website Statista provided data from October 2020 that showed the differing opinions between age groups.

The study showed that overall, 62% supported the Monarchy, 21% supported an elected head of state, and 12% did not know which to choose.

It is entirely possible to remove the Queen as head of state.

This was proven by Barbados, who, as of the 30th November 2021, became a republic, denouncing the Queen

The public is not the only ones in favour of abolishing the Monarchy; there are members of parliament who also believe this to be the best course of action.

One such MP is former Green Party leader Natalie Bennett.

In 2015, when she proposed her parties policies, the plans that were revealed showed that they had planned to dispose of the Monarchy and claim back their £429 million estates.

‘I’m sure that we can find a council house for her – we are going to be building lots more.’

They had also planned to tighten the rules regarding inheritance tax, preventing any living parents from passing their wealth onto their heirs.

The MP also proposed plans to sell the Crowns various estates, such as Windsor Castle and Buckingham Palace.

Ultimately, whilst the Monarchy has been a long-standing tradition in our country’s vast history, times have already begun to change. Is it time for us as a society to change with it?

SEXUAL HARASSMENT: IT HAPPENS ON TEESSIDE

15 October 2021 Comments Off on SEXUAL HARASSMENT: IT HAPPENS ON TEESSIDE

10 December 2019 Comments Off on GENERAL ELECTION 2019: WILL BREXIT FEVER TURN THIS INTO A SINGLE-ISSUE ELECTION?
Skip to content