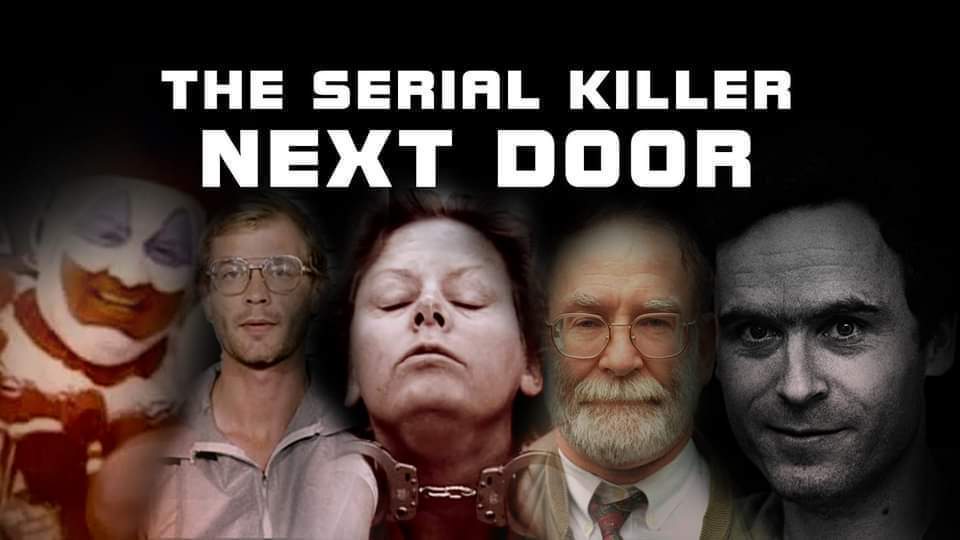 TV psychologist Emma Kenny  drop into the university’s Students’ Union as part of  her nationwide tour talking about what motivates a serial killer.

The talk brought an in-depth view of how serial killers are born and moulded, as well as discussing how criminal profiling began, how we classify different types of offenders, and how these people choose their victims.

She is also revealed there are three signs that can detect a potential serial killer. It is known as the Macdonald Triad and relates to bed wetting; fire starting and animal torture when the offender was young.

Emma also said there are two main categories of serial killer, these being organised and disorganised.

With organised killers, they tend to be in skilled employment such as surgeons or mechanics; married/cohabiting; sexually competent with and above average IQ; as well as being sexually, socially and forensically adept.

These types of criminals are also always lust/sexual killers, meaning they kill for a sexual thrill.

With disorganised killers, they are generally socially inadequate, have a low IQ, and are generally seen as weird loners. These types of killers are spontaneous or blitz killings, meaning they happen for no clear reason.

Emma also talked about psychopathic personality disorder, the statistics of how many psychopaths are out in the public, in the prison system, and in the violent prison population, as well as psychopaths in corporate occupations.

The audience also heard about the biological aspect of psychopaths, how their brains differ from standard individuals, and any genetic differences, including new theories on what can happen to psychopaths in the womb.

Emma finished the discussion with a section on how killers identify potential victims through the way they walk or talk, their availability and vulnerability, and then talked about how to help yourself if you were to be in a dangerous situation with a killer.

The talk was well received by the students  who attended the event.

Dion, 21, a Psychology student at Teesside, said: “It’s for my dissertation. Its title is ‘Are you born to kill or not?’ so I think it would be really good to get knowledge from a leading psychologist in the field to help with it.”

Chrissy, 22, a Law student at Teesside University, said: “ I’m studying law, that’s why we came and I find it quite interesting.”

Lorrinda, 41, also a Law student at Teesside, said: “ I really like Emma because I’ve watched her on the telly and I just want to know about American serial killer Ted Bundy.” 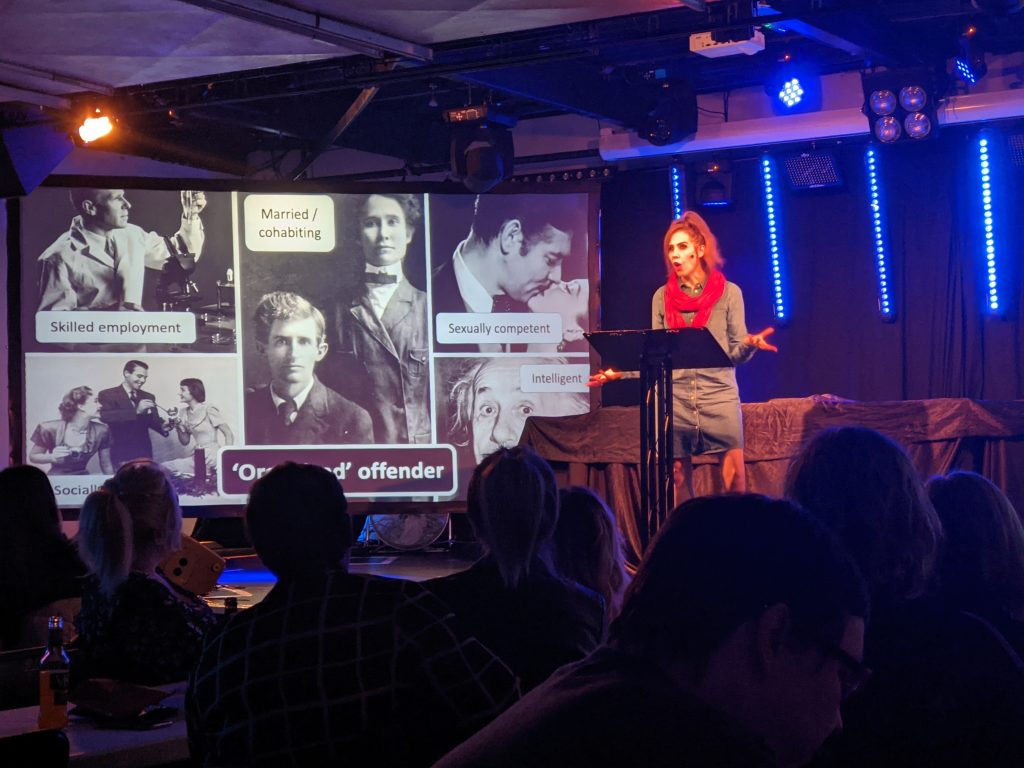 Below is an over the phone interview with Emma Kenny and what she had to say about her Youtube career, TV jobs and her “Serial Killer Next Door” tour.

9 December 2019 Comments Off on £18M COLLEGE OPENS IN TEESSIDE

HELP AND ADVICE ON OFFER FOR UNWANTED SEXUAL HARASSMENT ON CAMPUS.

25 October 2019 Comments Off on HELP AND ADVICE ON OFFER FOR UNWANTED SEXUAL HARASSMENT ON CAMPUS.
Skip to content