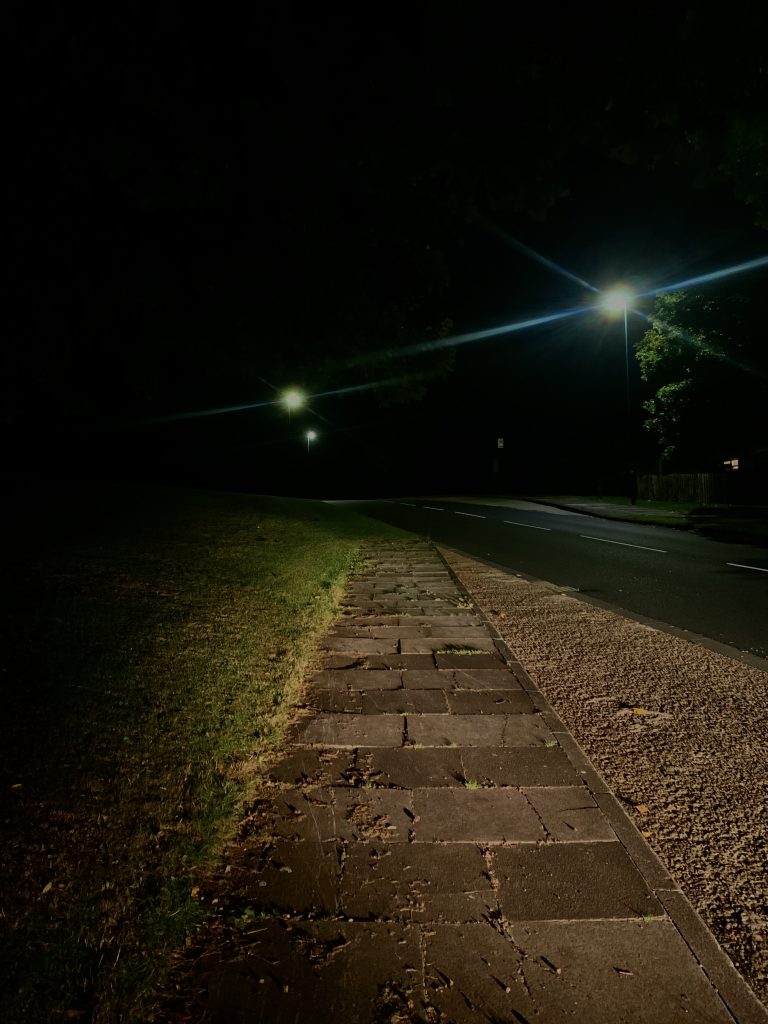 There has been an outpour online and in the media about the safety of women and what can be done to improve the situation.

In the wake of Sarah Everard’s death, it is more obvious than ever that all men need to do more for women’s safety, including myself.

Despite years of campaigns such #reclaimthesestreets women’s lives are still in danger on those very roads and pathways, because of a problem in male society that we need to change.

The enormous social reaction to Sarah’s death has seen women giving males’ online advice on how they can help.

Whether it’s just simple tasks such as crossing to the other side of the road to seem less threatening, or calling out others problematic behaviour there is much more men can and must do.

Cleveland Police advise the public to ‘keep your distance’ and ‘be an active bystander’ in order to make people feel safer in public.

This includes male students on campus.

Nathan, a Sports Therapy student at Teesside University, said: “It’s a bit safer on campus but not as much as it should be, we should look out more for the things that make women feel uncomfortable and listen to them about what would make them feel safer.”

This would definitely be a step in the right direction and there is a vast amount of advice out there.

Fortunately, it does look like more and more men are willing to listen especially the younger generation.

Nathan Roberts, a Sports Therapy student, said  “Me and my mates are definitely more aware of what our girl mates have to go through and try to help wherever we can.”

Rhys Mallaby, a Degree Apprentice, also from Teesside University,  said: ” I’ve never harassed a woman and I don’t think my mates have either, that’s definitely the type of behaviour we’d call out.”

As society changes and develops there is hope that the younger, more tolerant generation will help end violence  or sexual harassment against women.

Molly Watson, a 19- year -old student from Teesside University, said: “Personally, I’ve never witnessed any catcalling or anything from my mates my age, its always been older men. ”

While these signs of change are encouraging, it is too late for Sarah  and the thousands of others who have already fallen victim to male aggression.

According to the Crime Survey for England and Wales, one in five women has been the victim of stalking since the age of 16, while the Office for National Statistics estimated that 4.9 million women had been victims of sexual assault in their lives

These shocking statistics will come down but only if we keep the dialogue open and listen and act on what women tell us.

Only then will women have to stop finding new ways to walk home safely, such as the Hollie Guard app or with their keys in-between their fingers.

If you have been affected by any issues in this article, you can find help here :

I have always been interested in sport whether it be the playing side or the analytical, reporting side. This is true for all sports and teams whether it be cricket or rugby or my biggest passion football and in particular local team Middlesbrough Football Club. As such I believe the Sports Journalism course at this university was and is the perfect choice for me as I look to develop my skills and learn more about the industry that has been such a big part of my life.

What’s Life like for a child during the pandemic.