In the last decade, more than 70% of  young population are suffering from depression, anxiety and body dysmorphia than in the past 25 years. 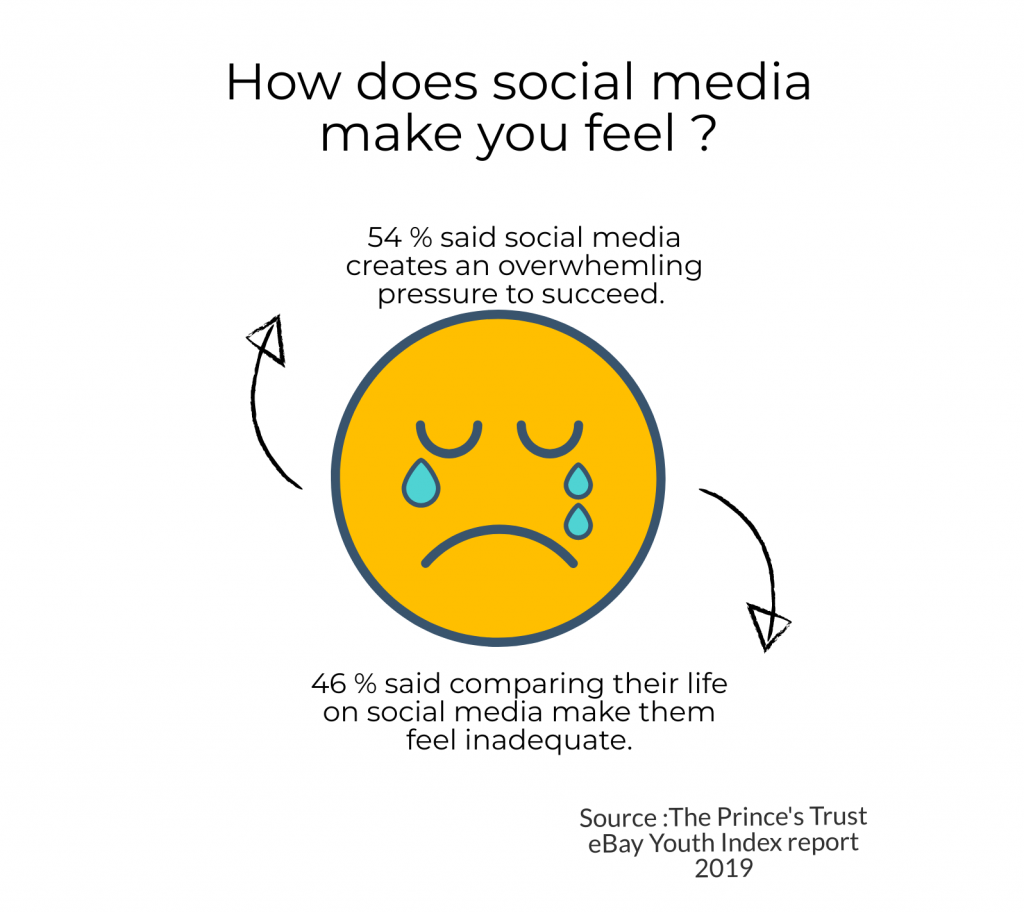 According to a recent report by the Royal Society for Public Health, social media can make you feel sad or confused which later causes depression, generalised Anxiety Disorder (GAD), panic disorder or Obsessive-Compulsive Disorder (OCD) which affects one’s social and scholar life.

Social media has become an integral part in everyone’s life. Instagram, which is a social platform based on photos and video sharing; has become popular worldwide, with over a billion active users.

However, despite its popularity, Instagram, which includes social interactions and creative content, has been ranked as the worst social media which causes distress to young users, whereas YouTube is the most positive social media.

There are growing pieces of evidence that link the use of Instagram to mental health disorders. An online poll we conducted on Instagram showed us that around 51% of users felt that Instagram affects their body image in some ways.

However, what users do not realise is the fact that behind these picture-perfect feeds, most of these Internet personas have a professional team that aims to market them and create revenue. Instagram, contents should be regulated with the caption “This does not correspond to the reality.”

According to the Royal Society for Public Health report, 80,000 children and young adults in the UK are suffering from body dysmorphia and this feeling of inadequacy later causes anxiety and depression.

An experiment conducted between 144 girls aged 14-18 years old in the Netherlands, at Raboud University shows how teenage participants, all attending Secondary School are exposed to manipulated photos in everyday life. The study demonstrated how social comparison leads to dissatisfaction with body image.

A teenage girl’s picture was shown with different Instagram filters and photoshop. Some filters improved the skin texture, some emphasized the body while others emphasized face and hair. The result showed that after the experiment, the girls pointed their dislike towards their own body and weight. The participants found that the doctorate photos were more attractive than the original. Also, the experiment showed that the participants were not aware of the manipulation of pictures and they believed it was real.

Body image is an issue for both girls and boys, but it is widely regarded as something that affects girls as we often assume that girls are more concerned about their physical appearance.

Research has shown how social media exposure negatively influences men’s self-esteem, similar to that of women, using same parameters. An ideal man is portrayed on social media as wealthy, muscular and famous.

Men alike women are now feeling the pressure of being more muscular. An example of this is that action Hero figures are more muscular today than 25 years ago. 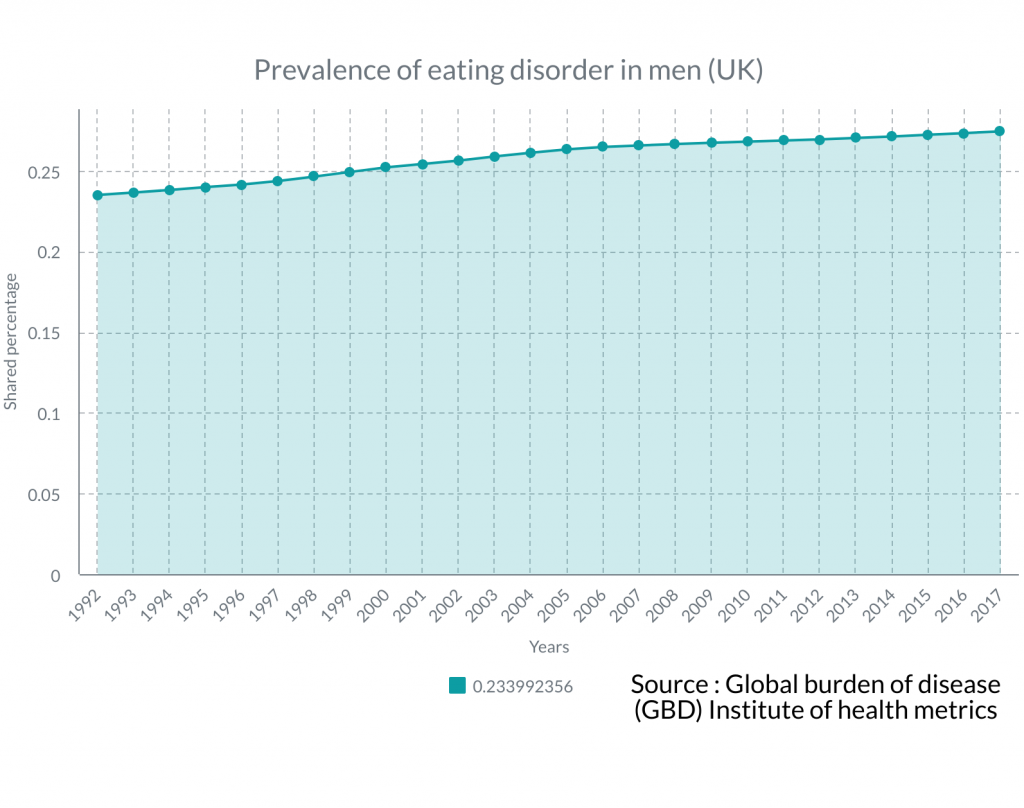 When these unrealistic images are bombarded on social media, these pictures result in low self-esteem in men. In research conducted by the Global burden of disease (GBD) Institute of health metrics it was found that, from the year 1992-2017, there has been an increase in eating disorders that specifically affected men.

In a more recent study, men who viewed ideal male body images portrayed online, expressed higher levels of dissatisfaction and depression compared to those men who were not exposed to the same.

Beauty, wealth and success are societal standards dictated by companies and agencies. Popstar Selena Gomez, in her song “Who says” repeats the phrase “I’m no beauty queen I’m just beautiful me.” Various other influencers such as Jameela Jamil, Lizzo, Ashley Graham are huge advocates of body positivity. We need more such influencers who promote a healthy standard of living.

Young people should be able to look at social media content giving them the right importance and be sceptical about those perfect bodies and perfect faces because, behind too much perfection, there is perfect emptiness.

Organ Donation: The Lives it Saves

29 April 2019 Comments Off on Organ Donation: The Lives it Saves

HOW LITTER IS EFFECTING OUR LOCAL WILDLIFE