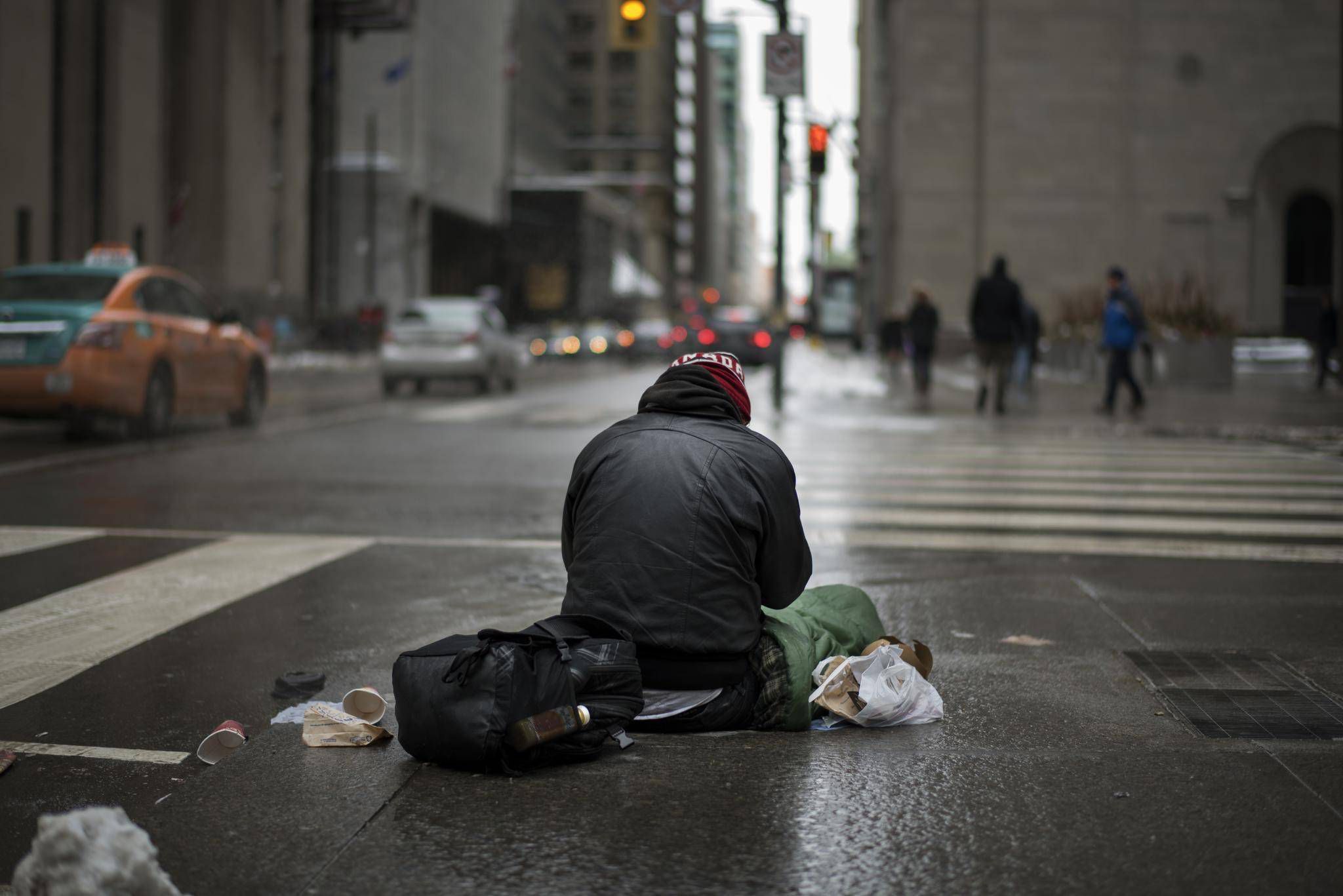 There are hundreds of millions of homeless people around the world and the percentage of rough sleepers is still increasing.

It’s a complex problem to solve with countless agencies and charities  working to tackle root causes and provide solutions.

There are some shelters for people who don’t have any place to stay. There are also food banks and other sources of help.

Although there are some organisations that try to help the homeless, it is impossible to provide support for everyone.

There are approximately 170 million destitute people around the world. It is difficult to get an accurate picture of global homelessness.

There are some ‘hidden homeless’ – people who  may be residing in inadequate settlements such as slums, squatting and those who relocate frequently.

The number of homeless people in the UK has risen to a shocking 320,000. Half of those are to be found in London although the housing crisis is worsening across the nation.

It is hard to ignore the fact that there are so many homeless people. We can see them around every day in Middlesbrough.

There are some organisations that provides support for those who sleep rough in Middlesbrough.

‘Thirteen‘ organises drop in sessions to give advice and help look for alternative housing. There is also Middlesbrough  Council which provides support for those in need.

There are also other ways to help homeless people and raise awareness.

Students had volunteered to take part in ‘The Big Sleepout’ to show others that it is important to understand and help people who don’t have a place to stay.

Young people gathered in front of Olympia building and spent all night outdoor to feel like homeless person for one night.

It helped them realise how tough it is to survive for someone without a home, especially at cold winter nights.

One of volunteers, women’s rugby player, Asheri said: “For many people sleeping rough on the streets is their everyday reality so spending one night outside to raise funds is the least we can do to help.”

“To encourage more people to take part next year, I think I’d tell them how rewarding the experience was and how much charities like the Salvation Army are doing for people in need and they need funds to keep them running.”

People are homeless for lots of different reasons. There are social causes of homelessness, such as a lack of affordable housing, poverty and unemployment.

There are situation when they leave prison, care or the army with no home to go to. Many homeless women have escaped a violent relationship.

Many people become homeless because they can no longer afford the rent.

And for many, life events like a relationship breaking down, losing a job, mental or physical health problems, or substance misuse can be the trigger.

There is a common opinion that homeless people chose that, because there is so much work that if they wanted to, they would have a job and a house.

Everyone who sleeps rough on streets has their own history that lead him or her to this position in life.

It is important to not be prejudiced and help those people, as every single action towards supporting them can save someone’s life.

BREXIT: THE IMPACT IT WILL HAVE IN MIDDLESBROUGH

15 May 2019 Comments Off on BREXIT: THE IMPACT IT WILL HAVE IN MIDDLESBROUGH
Skip to content