For centuries there has been a suggested North South divide in England.

From cultural and political differences to music and football, the country seems to be divided across many aspects – although the cut off point from North to South is widely debated. In the 21st century is the division between the regions broadening or getting smaller?

The North South divide first fully came about in the 18th century during England’s industrial revolution but really came to the forefront of society under the terms of Prime Minister Margaret Thatcher.

As the South’s economy grew and London businesses thrived, mines and heavy industries were being closed down up North. Since the end of many heavy industries in the North, the region has never fully recovered from the impact it had on its residents.

Studies show that the North East has the worst rate of unemployment in the country with 5.4% of the region’s population being out of work.

One of the hardest hit places by unemployment is Hartlepool, with over 10% of men in the town looking for work and 5% of women being in a similar situation.

A study by the Office of National Statistics in 2018 found that the lowest rate of unemployment in the UK was the South West and East of England at 3.1%. This suggests that there is still a North South divide when it comes to employment.

As of September this year, a Government report found that 19 out of the 20 most deprived areas in England were in the North. Middlesbrough has the highest proportion of deprived neighbourhoods, figures showing that 49% of the area is considered ‘highly deprived’.

An enquiry led by Middlesbrough’s health consultant panel found some families can barely afford essentials and some even have to share a toothbrush, a bleak reality of a town hit hard by austerity and the closure of the steelworks in Redcar.

The study shows the stark contrast between North and South when it comes to deprivation and poverty.

However, according to the same research, seaside town of Jaywick in Essex was revealed as the most deprived neighbourhood in the entire country. The local Butlins in Clacton on Sea closed in 1983 and the town has been left to become desolate since.

George Osborne first launched the Northern Powerhouse strategy in 2014 under the coalition government. He proposed huge improvements to transport and innovation to ‘core cities’ such as Manchester, Newcastle and Liverpool.

But five years since the strategy was introduced, no changes have been implemented and studies show the region is considerably worse off.

Research by IPPR North found that 200,000 more children in the North are now living in poverty, there has been a £3.6 billion cut in funding and delayed trains have doubled since the initiative was supposed to have been introduced.

As a result of Brexit and political chaos in Westminster, the Northern Powerhouse strategy seems to have stalled for the foreseeable future, reinforcing the regional divide.

Laura Sheehan is a law student living in Bethnal Green in East London but originally from Great Ayton in North Yorkshire.

She believes that the North is treated completely differently by the government.

She said: “London is the financial and government centre of the UK. People in here are privileged and live in somewhat of a bubble.”

“It angers me when the government talks about the Northern Powerhouse when the reality is the area is left behind.”

In her time at home in Great Ayton, Laura does not think it is improving along with some aspects of the region.

She said: “Not in my experience, but I want it to improve. The village I grew up in has reduced services and no youth clubs anymore. The TV documentary The Mighty Redcar was quite reflective of the area I think.”

Samantha Townsend is a councillor for Shildon in County Durham.

The town has fallen on hard times since the wagon works closed down in the 1980’s and has never fully recovered.

She believes there is a division between the North and South after living all across the country.

She said: “I’ve lived in Shildon, County Durham, Essex, Buckinghamshire and Hertfordshire in my adult life and the investment in basic infrastructure like public transport, roads, and parks in the region is just stark.”

Over recent years, new industry has come to the region. Hitachi have set up their factory in Newton Aycliffe to build new Azuma trains for the national railways.

However, the North is still relying on old, unreliable ‘pacer’ trains as the new Hitachi vehicles are being ran in the South.

A report by the House of Commons Transport Committee found the current funding system ‘unfair’ as it favours areas with more commuters, ploughing more funding into London transport rather than run down North East transport.

Showing again the broadening North South divide in some sectors.

In a social media survey carried out by TU Xtra, 43% of the people who participated believe industry and transport are the areas that need improving most in the North.

Samantha agrees with the survey believes that transport has the biggest area for improvement in the North.

She said: “Transport is so important because when we are facing a climate emergency public transport, walking and cycling routes need to be prioritised.”

“We know from other countries where cycling is more prevalent that once you invest in the infrastructure people are much more likely to cycle.

“This has many benefits as well as the obvious for transport and reducing emissions, it also encourages people to build exercise into their daily routine which alleviates pressure on mental health and medical services.”

Although some areas in the North are improving, it is obvious that there is still a huge divide between this region and the South. Only time will tell whether the bridge between North and South widens or becomes narrower. 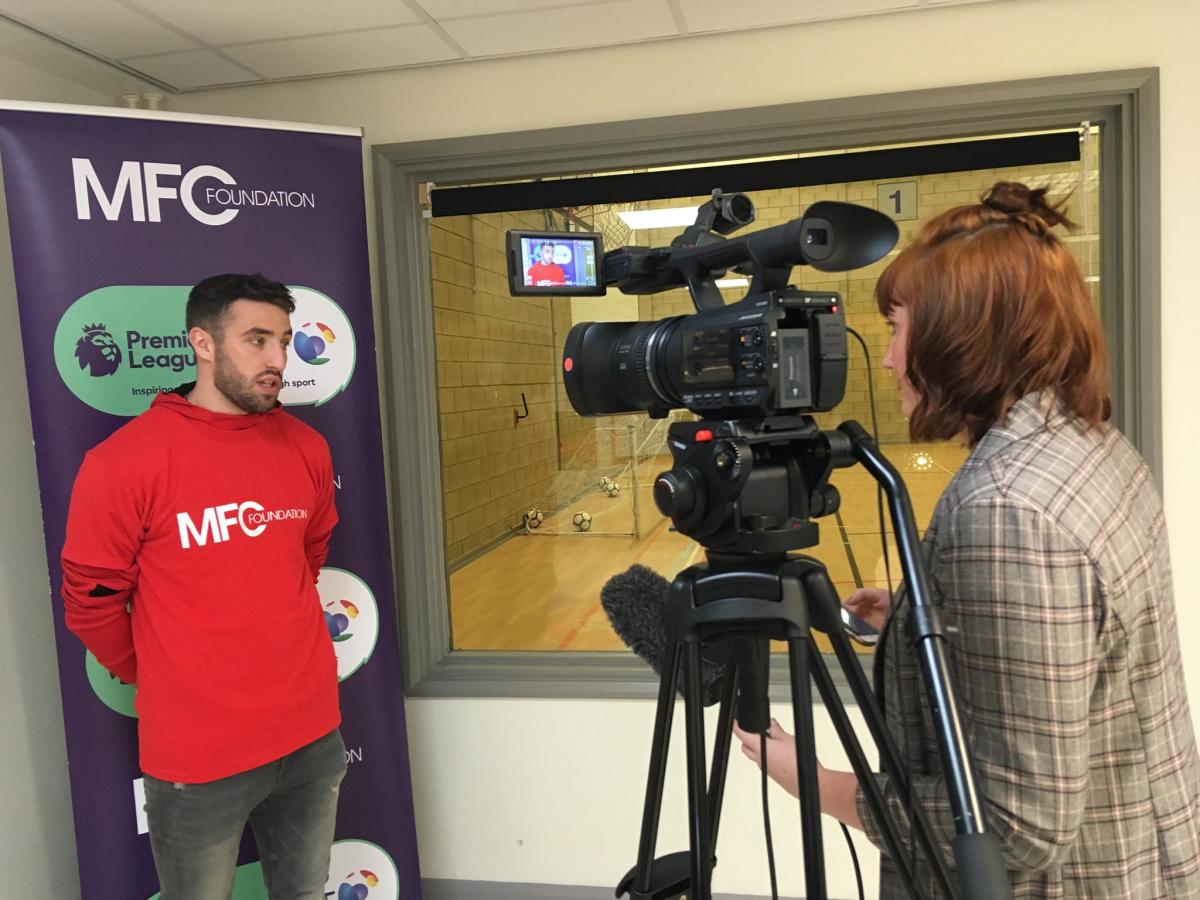 6 December 2019 Comments Off on THE BIG STUDENT SLEEPOUT

VIDEO REPORT: FIRE IN THE BORO

1 October 2019 Comments Off on VIDEO REPORT: FIRE IN THE BORO
Skip to content