Labour has stated in its recent manifesto that it would ‘abolish’ the SATs examination.

Would this be a good idea? Or would the proposal fail?

SATs (or Standard Assessment Tests) are national tests given to children at school.

But they have been criticised for causing too much stress and anxiety among children.

They’ve been around for over thirty years and for many of those, the primary school assessment has divided opinions up and down the country.

What political parties are saying…

Someone who feels very strongly about the topic is Labour Leader Jeremy Corbyn.

He stated in a conference at the National Education Union “SATs and the regime of extreme pressure testing are giving young children nightmares, leaving them in floods of tears.”

Labour has stated they intend to introduce a “more flexible and practical” primary assessment system to replace the existing tests.

While the plan has been supported by unions, the government has since stated it was a “terrible, retrograde step” that would “enormously damage our education system.”

The Lib Dems and Green Party also back the idea of scrapping SATs, but the Conservatives and Brexit Party have made no plans to remove it.

However, back in 2009, the then shadow education secretary Michael Gove, pledged to replace key stage 2 SATs with national tests in the first year of secondary school. At the time, Labour disagreed completely and warned there would be “administrative chaos”.

Let’s just for a moment take a step back and gain a better understanding for SATs.

In the summer term of Year 6, all pupils in England take national assessments in English and maths.

How are pupils graded?

The English and maths test scores are given on a scale of 80 to 120 – with a score of 100 or more meaning a pupil is meeting the ‘expected standard’.

How are schools graded?

Schools are expected to meet a minimum of “floor standard”.

If schools are below the floor standard this means that less than 65% of pupils met the ‘expected standard’ in reading, writing and mathematics and therefore failed to make sufficient progress in all three subjects.

The results of SATs are published each year by the Department for Education in the form of primary school league tables.

The league tables are often the first action parents take as they decide which primary school is best for their children.

So what’s the issue?

The stats behind mental health in children are very alarming.

This graph shows the emotional state of some children before they sit their SATs, with most describing their feelings as ‘nervous’, ‘worried’ and ‘stressed’.

According to a Guardian survey, 82% of primary school leaders reported an increase in mental health issues among primary school children around the time of the exams.

81% of primary school leaders surveyed said they were more worried about their pupils’ mental health during assessment periods now than they had been two years ago.

One school leader even stated that they had a child lose all of their eyelashes due to stress.

That’s what some English school leaders are saying, but what are the views from primary school’s here in Middlesbrough?

In the video below, you can see the opinions of the head teacher and year six teacher at St Thomas More RC Primary School, as well as an exclusive quote from the Department for Education…

The argument for SATs to stay…

There is of course a flip side to the argument, and with the Department for Education strongly defending the Key Stage 2 exam, here are some more plausible reasons for SATs to remain:

What the general public are saying…

There could very soon be major changes when it comes to SATs and how primary education operates.

However, a lot of that will be dependent on the results of the general election which take place on December 12th.

With young children often finding it difficult to verbalise their feelings, it can be hard to know when to step in and help, but these are some of the potential anxiety indicators to look out for in a child according to the NHS:

If a child is feeling any of these symptoms, the NHS says you should simply talk to them about it, however if this doesn’t improve their state of mind you should consult a professional.

You can also get more help and information by following this link. 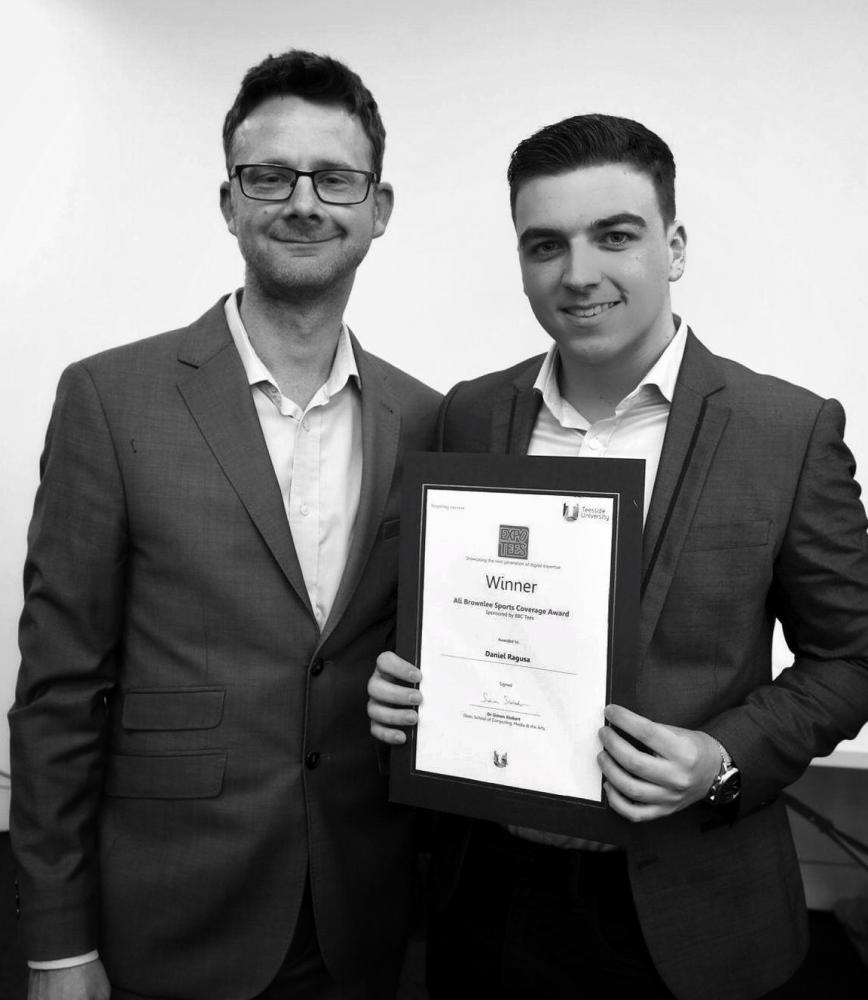