A top chart show is coming to Teesside after TUXtra was selected to host it by The Student Radio Association.

TUXtra presenters will be hosting The National Student Radio Chart Show on Sunday  January 12 2020 after an application to broadcast the show was successful.

The show is broadcasted live every Sunday across the UK from a different student station.

The chart is a culmination of the top 20 biggest tracks being played on student radio stations throughout the country and is produced by The Student Radio Association. 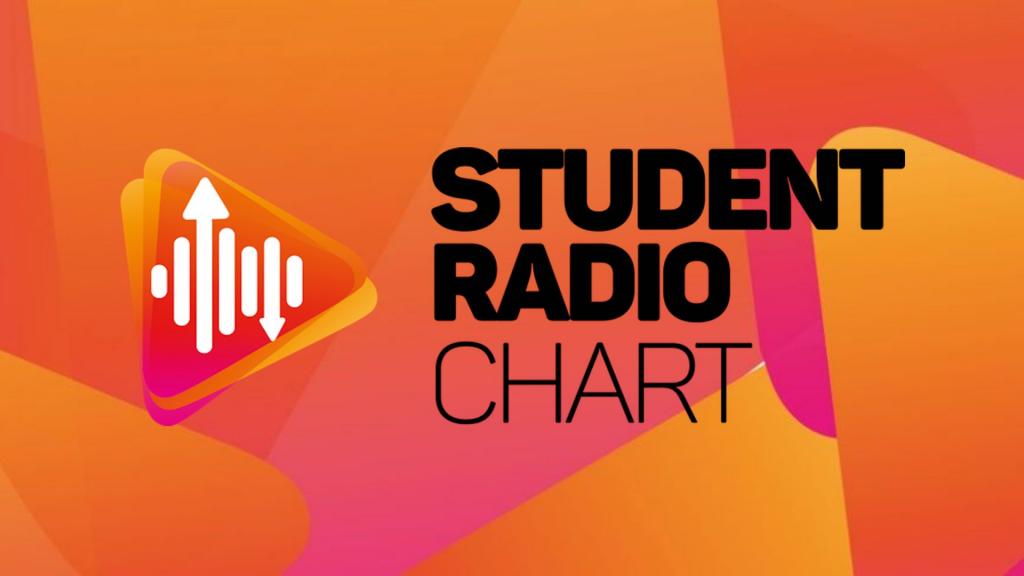 The SRA is the representative body of all UK student radio stations and are also the hosts of the Student Radio Awards, where TU Xtra was nominated this year for best station branding.

Catherine Roys, who is station manager of TU Xtra, said: “It’s a real privilege to host the chart show again this year, it’s been a success in previous years and we look forward to hosting it again in the New Year.”

Hosting the chart show will hopefully be the start of another strong year for TUXtra, which in 2019 had presenters welcome co-host Jordan North.

Jordan was in Middlesbrough with BBC Radio 1 as part of their ‘Inspire Me’ tour, which gives help and advice to young people aspiring to work in the media industry. This was held ahead of BBC Radio 1’s Big Weekend in Middlesbrough.

The chart show will be recorded and live-streamed on Twitch and Facebook, and the recording will be submitted for next year’s SRA Awards, to hopefully pick up an award for TUXtra.

You can listen to the Student Radio Chart Show hosted by Eden Lewis and Ellie Roper live on tuxtra.co.uk on Sunday  January 12 2020 at 2PM – MORE DETAILS TO FOLLOW.

THE KILLERS ARE COMING TO THE BORO!

20 November 2019 Comments Off on THE KILLERS ARE COMING TO THE BORO!

IS IT FINALLY TIME FOR CHRISTMAS MUSIC?

22 November 2019 Comments Off on IS IT FINALLY TIME FOR CHRISTMAS MUSIC?
Skip to content