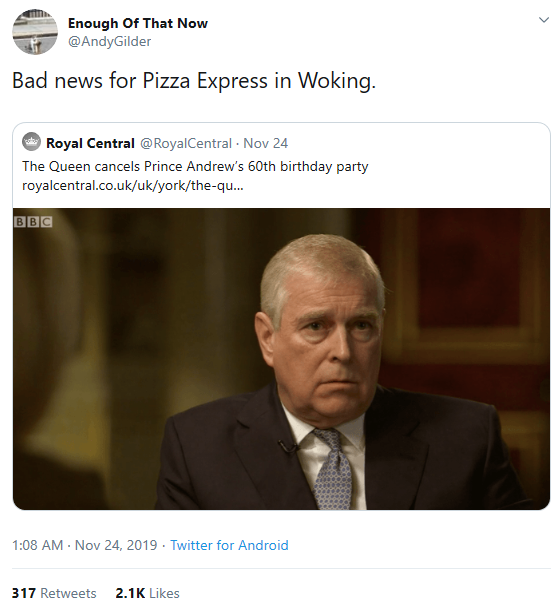 Prince Andrew is under intense and increasing media scrutiny due to his recent interview for BBC’s Newsnight.

Some industry experts are calling it a PR disaster, saying it works as a masterclass in how not to handle an interview (PR Week).

It’s even been reported that Prince Andrew’s PR advisor quit because of the interview.

This, and other scandals (Royal Family PR mistakes, underhand Election tactics in the UK and globally) showcase how vital public relations can be.

But what is Public Relations?

Public relations is the practice which aims to manage the relationship between an organisation or individual and their public; with the aim of influencing opinions and behaviours.

Students on Teesside University’s  BA(Hons)Public Relations and Digital Communications course said: “Prince Andrew’s complete disregard for the Epstein’s victims of sexual trafficking and lack of apology for a friendship with a convicted criminal was excruciating viewing.” Watch a clip here

So How can you become a PR expert?

It’s quite timely that Teesside University launched it’s first undergraduate Public Relations and Digital Communications degree in September 2019, set up due to an industry in need of a new generation of creative thinkers and content producers. If that’s you – sign up here.

PR is present in our everyday lives. A local example of this was Lewis Capaldi serving sausage rolls at Gregg’s in Middlesbrough.

It was one of the most talked about PR partnerships of 2019 and was considered an outstanding PR and social performance, winning a CIPR award.

Another example of how vital PR can be, is how the General Election is portrayed by social media.

Facebook and other platforms get paid to advertise political parties even if the information is misleading.

Fortunately there are rules to prevent us being misled and the Electoral Commission warned the Conservatives for rebranding their twitter feed during the first leadership debate – for trying to mislead voters. 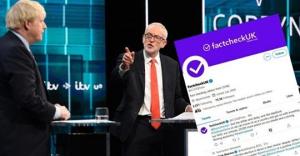 This article was created by the BA Public Relations and Digital Communications students at Teesside University.